The Supervisory Board of PrivatBank is being attacked in court 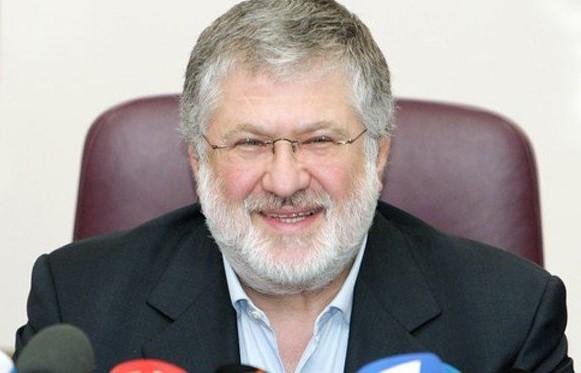 On November 25, the Pechersk District Court of Kyiv opened proceedings in case No. 757/60654/19-ц on the claim of the primary trade union organization of PrivatBank employees against all nine members of the PrivatBank’s Supervisory Board for invalidation of labor contracts.

The list of the defendants includes the Ministry of Finance and the Cabinet of Ministers (has appointed the Supervisory Board of PrivatBank). The NBU (approved the members of the PrivatBank’s Supervisory Board) and the Prosecutor-General’s Office are the third parties in the case.

It should be added that on 04.10.2019 the Zhovtnevyi District Court of Dnipropetrovsk City obliged the prosecutor`s office of Dnipropetrovsk region to consider the application of the primary trade union organization of PrivatBank employees to recognize them as victims of criminal proceedings No. 4201804000000000891, in the framework of which it is being investigated whether the members of the PrivatBank`s management board misappropriated the funds in the course of involvement of HR consultants (Telent Edvayzors LLC representative of Odgers Berndtson brand in Ukraine, as well as SI EF SI Consulting Company LLC), despite the fact that the structure of this bank has divisions that provide staff recruitment and information support to PrivatBank JSC (quotation from court materials). In September, as part of this criminal case, the security forces conducted a search in the main office of PrivatBank.

Ihor Kolomoiskyi has filed a number of claims against the state in which he disputes the nationalization of PrivatBank. At the same time, the IMF insists on preventing the return of this financial institution and other banks, which were withdrawn from the market, to their former owners. The lack of resolution of this issue is considered to be one of the key factors that slow down the approval of the new IMF program for Ukraine.

Recently, Ihor Kolomoiskyi stated that “PrivatBank will be returned (to me) in the near future”, and “the International Monetary Fund knows [about it]” (quote). Kolomoiskyi also did not exclude that the employees of the Nikopol Ferroalloy Plant, which are holding a rally under the PrivatBank’s office, “may enter” the bank.

At the same time, Prime Minister Oleksii Honcharuk stressed that neither PrivatBank, nor the funds from it should be returned to the previous shareholders.

The statements regarding PrivatBank of President Volodymyr Zelenskyi and his Office in October-November are here, here, here and here.