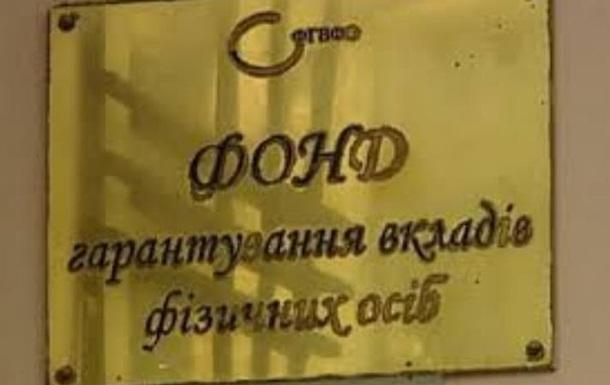 On October 24, the Commercial Court of Kharkiv Region refused to satisfy the claim of the Guarantee Fund to the former top managers of the Zoloti vorota Bank for joint recovery of the caused damage in the amount of UAH 563.2 million (case No. 922/2860/18).

According to court materials, Deposit Guarantee Fund indicated that during the liquidation of Zoloti vorota Bank (which began in 2014) it was established that the amount of liabilities of the bank is UAH 696.8 million, while the estimated value of its liquidation mass is UAH 133.6 million. The difference between these amounts corresponds to the scope of claims of the Guarantee Fund.

The Court stated that “the plaintiff’s failure to prove the amount of damage caused and the causal link between the actions of the defendants and the harm referred to by the plaintiff” (quote).

On September 18, the Northern Commercial Court of Appeal refused to satisfy an appeal of the Deposit Guarantee Fund and affirmed the decision of the Economic Court of Kyiv dated 28.02.2019 (in case No.910/11371/18), which refused to satisfy the claim of the Deposit Guarantee Fund against the former officials of Legbank of compensation for damage in amount of UAH 412.2 million, which, according to the Deposit Guarantee Fund’s estimates, was caused by the decisions of defendants on loan issue to “the group of interrelated parties without appropriate provisions” and through transactions of security purchase, “that did not have economic substance and were knowingly loss-making for the bank” (quote).

On May 13, the Northern Commercial Court of Appeals refused to satisfy the appeal of the Guarantee Fund and left unchanged the decision of the Commercial Court of Kyiv dd. 20.12.2018 (case No. 910/11027/18), by which the Fund was denied the claim against Ukoopspilka bank related persons to recover UAH 76.93 million of the caused damage (among the defendants - former members of the Board and Supervisory Board of the bank).

On March 13, the Kyiv Commercial Court refused to satisfy the claim of the Guarantee Fund against former executives of the Tavryka Bank for the joint recovery of UAH 2.68 billion of damages (case No. 910/12803/18).