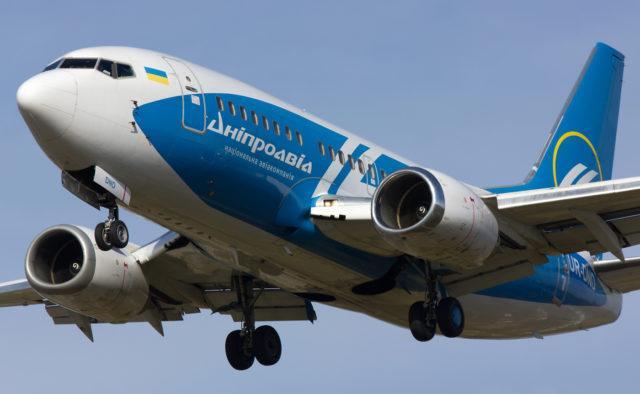 On September 11, the Economic Court of Kyiv refused to satisfy the claim of the State Property Fund of Ukraine (SPFU) to Galtera LLC in case No. 904/299/16 on termination of the purchase and sale agreement of 94.6% of Dniproavia shares of 08/28/2009.

The SPFU motivated its lawsuit by the improper execution of Galtera`s obligation (this company was associated with Privatbank authorities) to transfer the runway, radio beacon system and the land on which they are located to the state property by 09/02/2014. In addition, according to SPFU, Galtera invested only UAH 142.1 million of the planned UAH 882.1 million of investments up to 12/31/2014 for the renovation of the Dnepropetrovsk airport (including for the reconstruction of the runway).

The Economic Court of Kyiv, in its decision of 09/11/2019, stated that the Cabinet of Ministers identified the state body to which the corresponding property was to be transferred only on 11/04/2015. At the same time, since April 2014 (i.e., from the beginning of the ATO), the airport was used by the military, which made the reconstruction of the object impossible. The court also criticized the SPFU`s argument that the relevant works could have been done before April 2014, because the privatization contract of Dniproavia did not specify the starting date of the reconstruction, and therefore Galtera LLC had the right to determine it at any time interval prior to 12/31/2014 at its discretion.

“Failure to fully implement the provisions of the investment agreement was not due to the defendant`s dishonesty, but for independent reasons, because of the conduct of an anti-terrorist operation in eastern Ukraine since March 2014, which made it impossible to complete the Investment Program on time,” the court ruled.

We will remind, this case is considered in courts on the second circle. The Economic Court of Dnipropetrovsk region satisfied the claim of SPFU on 30.03.2017. On 06/27/2018, Dnepropetrovsk Appeal Economic Court canceled this decision at the request of Galtera LLC. The Supreme Court referred this case for reconsideration on 15.01.2019.

As Finbalance wrote, on 27 May, the Central Commercial Court of Appeal refused to satisfy PrivatBank`s appeal and left unchanged the decision of the Commercial Court of Dnipropetrovsk Region of 17.12.2018, which denied the recognition of the nationalized bank`s creditor claims against Dniproavia in the amount of UAH 1.5 billion (within the framework of the case No. 904/8902/17 on the bankruptcy of this airline).