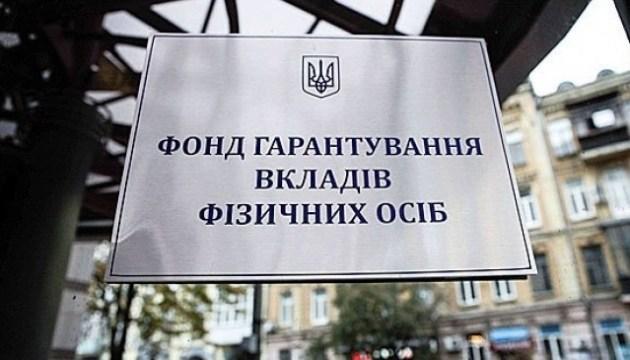 On September 18, the Northern Commercial Court of Appeal refused to satisfy an appeal of the Deposit Guarantee Fund and affirmed the decision of the Economic Court of Kyiv dated 28.02.2019 (in case No.910/11371/18), which refused to satisfy the claim of the Deposit Guarantee Fund against the former officials of Legbank of compensation for damage in amount of UAH 412,2 million, which, according to the Deposit Guarantee Fund’s estimates, was caused by the decisions of defendants on loan issue to “the group of interrelated parties without appropriate provisions” and through transactions of security purchase, “that did not have economic substance and were knowingly loss-making for the bank” (quote).

The Guarantee Fund noted that the total amount of accepted requirements to the bankrupt Legbank is UAH 577 million, whereas the assessed value of its liquidation estate is UAH 164,8 million. The difference between these indicators corresponds to the amount of stated claims.

In return, the Northern Commercial Court of Appeal stated that in 2013 the NBU inspected Legbank and then came to the decisions of satisfactory quality of assets of the financial institution. In addition, in 2014 the regulator issued refinancing to Legbank, having taken the rights of claim under loan agreements for amount of UAH 136 million in pledge. Also, the court emphasized that “there is no adequate and admissible evidence, which would confirm fictitiousness of issuers”, securities of which were bought by the bank.