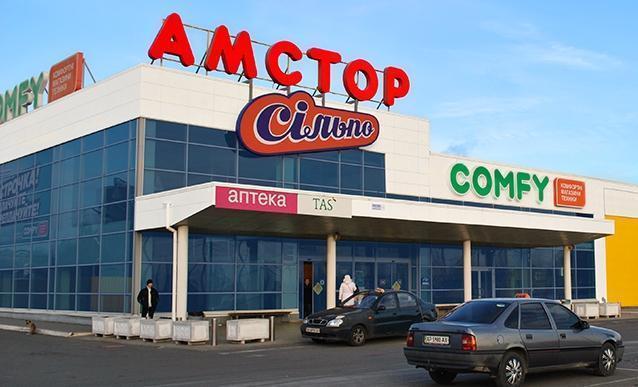 On October 3, the Commercial Court of the Dnipropetrovsk Region declared Amstor Trade House LLC a bankrupt under Case No. 904/4356/17 and opened the liquidation procedure.

The deadline for the assertion of a creditor`s monetary claims against the debtor is two months from the date of official publication of this information.

As Finbalance wrote, on July 23, the Commercial Court of the Dnipropetrovsk Region within the framework of case No. 904/9795/16 declared Amstor LLC as a bankrupt and opened the liquidation procedure for a 1 year term.

On May 21, the Commercial Court of the Dnipropetrovsk Region within the framework of case No. 904/10293/17 declared Amstor-Invest LLC as a bankrupt and opened the liquidation procedure for a period of one year.

In April, as part of this case, the court amended the debtor`s creditor claims register, recognizing Ukreximbank`s claims for UAH 1.15 billion as those that are secured by pledge (mortgage).

Vadym Novynskyi`s Smart Holding has positioned its Amstor Retail Group as a commercial real estate management company, which operates 14 shopping centers operating in 8 cities in central and eastern Ukraine. As noted, the total area of the shopping centers - more than 190 thousand square meters, and the group cooperates with such networks as Zolotyi Vik, Lotоs, Kari, Brocard, Silpo, and Comfy. "The company plans to regain control over 11 shopping centers in Donetsk region after the conflict in the East of Ukraine is settled," stated at the website of Smart Holding.

As reported earlier, Novynskyi joined Amstor in 2009 in the context of the overloading of network with debts.

At the beginning of 2015, a corporate conflict took place between Smart Holding and one of Amstor`s minority shareholders, V. Vahorovskyi (who managed the network and controlled about 15% of the shares). The parties accused each other of raiding and other crimes.

In April 2015, Smart Holding noted that the debt of Amstor network to banks at that time was about USD 160 million and to suppliers - about UAH 300-350 million.