Supreme Court: DGF`s lawsuit against ex-tops of Forum Bank should be considered by the commercial courts 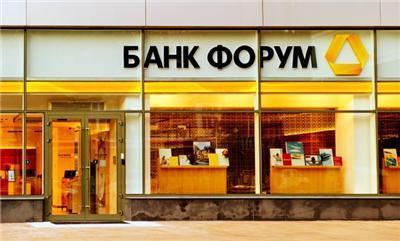 On September 11, the Big Chamber of the Supreme Court decided to leave unchanged the resolution of the Kyiv Court of Appeal dd. 08.08.2018, by which the decision of the Kyiv Pechersk District Court dd. 02.04.2018 was annulled due to the violation of jurisdiction of the case (No. 757/75153/17), which, in turn, refused to satisfy the Guarantee Fund`s civil claim against the former top managers of the Forum Bank for the recovery of UAH 2 billion.

The Grand Chamber of the Supreme Court concluded that "since the Fund at the time of liquidation of the bank manages and disposes of its property, which is inherent to the owner of the legal entity, the dispute between the Fund and the bank officials on compensation for harm caused to a third party should be considered under the rules of commercial proceedings" (quote).

As Finbalance wrote, on 07.08.2019 the Supreme Court satisfied the cassation appeal of the Guarantee Fund in the case No. 910/10888/18 and overturned the decisions of the lower courts, which had left without consideration the claim of the Deposit Guarantee Fund against the former top-managers of Forum Bank for the recovery of UAH 1.99 billion of "damage caused to the bank by related persons" (quote).

The Commercial Court of Kyiv and the Pivnichnyi Commercial Court of Appeal motivated their decisions by the fact that the claim was filed directly by the Fund and not by the liquidator of Forum Bank. At the same time, according to the court of cassation, the courts of previous instances reached an incorrect conclusion.

The Supreme Court has referred the case to the Commercial Court of Kyiv for consideration.