Sberbank has adjudged the AVK confectionery factory, which is located in Russian-occupied Donetsk 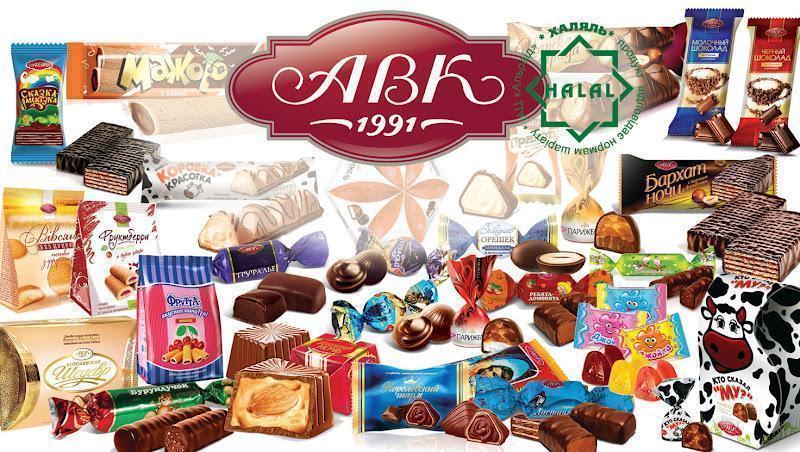 On June 12 the Commercial Court of Donetsk region partially satisfied the claim of Sberbank (in the case No. 905/21/17) and in order to repay the debt of CJSC AVK (Mariupol city) for USD 56 million decided to impose a distrainment of real estate owned by OJSC Confectionery Factory A.V.K. Donetsk - an integral property complex with the area of 22.2 thousand square meters, located at the address: 9, 1-a Oleksandrivka Street, Donetsk city (the same address belongs to the confectionery factory AVK in Donetsk).

The court decision states that the distrainment of real estate should take place "by means of sale through a public auction, in the framework of enforcement proceedings at a price not lower than the normal sale price of this type of property on the basis of the assessment carried out by the subject of evaluation activity during the implementation of enforcement proceedings" (quotation).

According to court materials, the collateral value of the mortgaged property (under the agreement on opening a credit line dd. 15.10.2009) amounted to UAH 45.6 million.

As Finbalance wrote, on 30.01.2018 Commercial Court of Zakarpattіa region issued an order in the case No. 907/440/16 for enforcement of the decision of this court dd. 19.10.2017 (came into force on 17.01.2018 according to the resolution of the Lviv Commercial Court of Appeal) on distrainment of the mortgaged property (on account of partial repayment of the debt owed to Sberbank under the said agreement on opening of the credit line dd. 15.10.2009), in particular:

- a complex of buildings with a total area of 8.97 thousand square meters at the address: Zakarpattia region. Mukachevo town, 14 Dukhnovycha Street, which belonged to JSC Confectionery Factory A.V.K. Mukachevo;

- land plot with the area of 1,2695 hectares at the specified address.

On January 31, 2019, the Commercial Court of Kyiv resumed proceedings in case No. 910/24165/16 on the claim of Sberbank against OJSC Confectionery Factory A.V.K. Luhansk city for distrainment of collateral (equipment for confectionery production).

As Finbalance wrote, in December 2018, another "daughter" of the Russian state bank - Prominvestbank - sued the AVK group for a confectionery factory in the city of Dnipro.

At the same time, AVK Group stated that its factory in the city of Dnipro "operates normally" and continues the negotiation process with Prominvestbank "on debt restructuring under credit obligations".