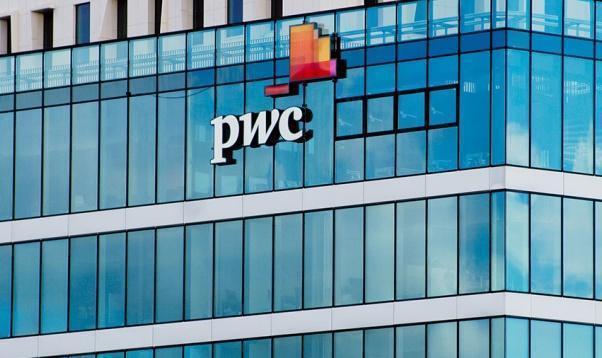 Sixth Administrative Court of Appeal by own order as of September 26, 2019 affirmed a court decision of the Kyiv District Administrative Court dated May 29, 2019 (in the case No.826/1198/18), which partially sustained the claim of the Audit Firm PricewaterhouseCoopers (Audit) LLC and cancelled the decision of the National Bank Directors as of July 20, 2017 to exclude the plaintiff from the register of audit firms that are entitled to conduct audits of the banks.

It should be recalled that NBU declared that the ground for exclusion of the PwC from the register of audit firms that are entitled to conduct bank audits was the confirmation by the mentioned auditor of “inaccurate information about the financial and economic activities of PrivatBank, in particular the amount of credit exposure and regulatory capital”. “The audit company was not able to identify the risks in PrivatBank, which subsequently led to its insolvency and further state costs connected with the nationalization of the bank”, - the National Bank said.

In March 2018 PrivatBank filed a claim with Cyprus court against the PricewaterhouseCoopers (Cyprus) and the Audit Company PricewaterhouseCoopers (Ukraine). As was mentioned the amount claimed of the nationalized bank amounts to 3 billion US dollars "as recovery of losses which, according to PrivatBank, it suffered as a result of serious or significant violations by the PwC of its obligations and, above all, obligations during the audit of financial records of PrivatBank for the reporting periods ending on December 31, 2013, December 31, 2014 and December 31, 2015" (quote).

The company PwC noted that “the audit of financial records of PrivatBank for 2013-2015 was carried out in full compliance with International Standards on Auditing”. “In our audit report regarding financial accounting of the PrivatBank for 2015 it was given warning regarding banking operations with connected persons”, - the auditing company emphasized.