NBU filed a counter-claim to Kolomoiskyi for UAH 4.3 billion 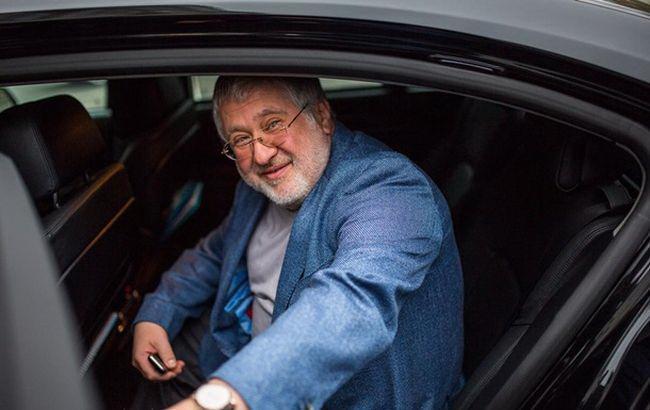 According to the resolution of the Northern Appeal Economic Court dated 08.08.2019, the National Bank of Ukraine countersued Ihor Kolomoiskyi for collecting UAH 4,26 billion within the case No.910/5172/19.

Primary claim in this case is the case of Ihor Kolomoiskyi against the National Bank: ex-co-owner of Privatbank asks the court to annul his guarantee on the refinancing credit, involved in the NBU, on the basis of the fact that the corresponding credit agreement (No.19 dated 03.03.2009), according to claimant’s estimates, is invalid, as it was concluded on the basis of “the illegal resolutions of the NBU’s board” (quote).

According to court materials, as alleged by I. Kolomoiskyi, the NBU’s authorized persons did not have sufficient scope of authority for conclusion of the credit agreement, considering absence of quorum at a board meeting of the NBU. And the claimant proves the invalidity of guarantee agreement No.19-1/П dated 27.05.2016 by the fact that such requirements are derivative of the requirements about rescission of the credit agreement.

Formerly, the NBU reported that on 20.04.2019 Pechersk district court of Kyiv satisfied one of the claims of I. Kolomoiskyi and dissolved the personal guarantee agreement on the refinancing credits, obtained by Privatbank before entering the state into the capital of financial institution.

In June, the NBU stated that I. Kolomoiskyi tried to block consideration of the claim of the National Bank for amount of UAH 6,64 billion, filed in Geneva (Switzerland), in compliance with the decision of Pechersk district court of Kyiv, made in April.

Also, the National Bank expressed an opinion that new claims, filed by I. Kolomoiskyi, for invalidating refinancing guarantee are nothing else but I. Kolomoiskyi’s attempt to stop and further to close the door to consider the cases, initiated by the NBU in Switzerland” (quote).

In June 2018, the NBU submitted 143 claims against the legal entities, which provided property in security for the National Bank as collateral for refinancing debts of Privatbank. The scope of the requirements of the NBU on these claims is UAH 10 billion.