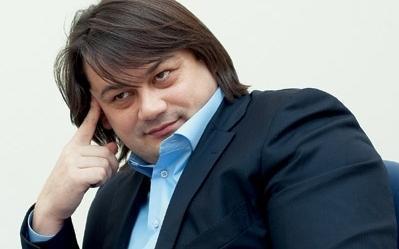 On October 30 the Economic court of Kyiv initiated proceeding in case No.910/14979/19 on a claim of Mykola Lahun against Oschadbank for invalidation of guarantee agreement dated 06.11.2014, concluded between the plaintiff, defendant and Delta Bank, as “such agreement made by Lahun resulting from scrutiny and under extremely disadvantageous conditions” (quote).

Formerly - 17.07.2019 – Pechersk district court of Kyiv upon the application of Lahun returned him the statement of claim against Oschadbank in case No.757/44918/18-ц, within which the plaintiff again asked the court to invalidate the guarantee agreement for the same causes (Delta Bank appeared in the dispute as the third party).

On 11.10.2017 Supreme Court annulled a decision of the Higher Specialized Court for Civil and Criminal Cases in case No.757/22651/15-ц on a claim of Oschadbank against Mykola Lahun and upheld decisions of the courts of the first two instances, according to which the debts in the amount of USD 111.8 million, EUR 12.45 million and UAH 948 million should be collected fromLahun as a guarantee by the obligations to Delta Bank under the agreements for corresponding accounts.