Energoatom has filed a lawsuit against Enerhorynok for UAH 19 billion 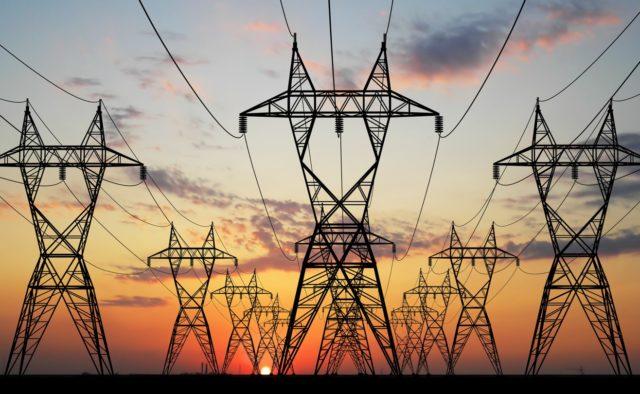 State Enterprise Energoatom has filed a lawsuit against the State Enterprise Enerhorynok on recovery of UAH 19 billion of which UAH 9.8 billion is the main debt and UAH 9.2 billion is inflationary losses. The Commercial Court of Kyiv began to consider the relevant dispute at the end of July (case No. 910/9796/19).

In April, the Cabinet of Ministers approved the financial plan of SE Enerhorynok for 2019 with the expected net profit in the amount of UAH 467.1 million. At the same time, net income from the sale of products is provided in the amount of UAH 88.356 billion, which is almost twice less than expected by the end of 2018.

According to Enerhorynok, as of the end of the second quarter, its debt for goods, works and services amounted to UAH 27.37 billion. At the same time, current assets included receivables for products, goods, works, services worth UAH 5.5 billion, and other receivables - UAH 24.2 billion.

As reported earlier, as of the end of June, the debt of Enerhorynok to Energoatom (the operator of four operating nuclear power plants in Ukraine) amounted to UAH 11.7 billion.

At the same time, in August, the District Administrative Court of Kyiv opened proceedings in the case of a lawsuit filed by the Office of Large Taxpayers against Energoatom to recover part of the net profit in favor of the state budget in the amount of UAH 1.65 billion.

At the same time, in August, the Commercial Court of Kyiv opened proceedings in the case of the claim of Ukrenergo against Enerhorynok on recovery of UAH 1.68 billion in debt.

According to Finbalance, in September the Commercial Court of Donetsk Region partially satisfied the statement of DTEK Donetsk Grids JSC and stopped the actions of state and/or private executors on compulsory collection of debts from the company in favor of SE Enerhorynok in the amount of UAH 2.35 billion.

Earlier, SE Enerhorynok reported that by the end of 2018 the debt of DTEK Donetsk Grids reached UAH 5.2 billion.

At the end of August the Commercial Court of Donetsk region also satisfied the complaint of DTEK Energougol Ene PrJSC and obliged the private executor to lift the arrest of the company`s funds in the PUMB bank, which was imposed within the amount of Enerhorynok`s recovery of UAH 930.5 million (including the main remuneration of the executor) by the private executor`s resolution.

The State Enterprise Energorynok reported on debt of DTEK Energougol Ene PrJSC as of the end of 2018 in the amount of UAH 2.06 billion.