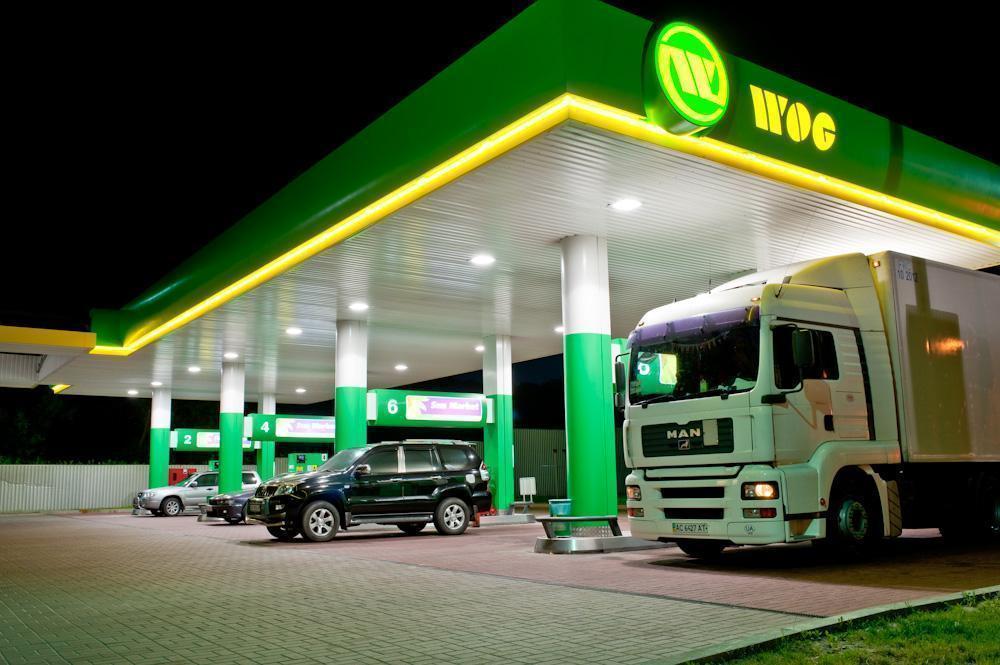 On December, 4, the North-West Economic Court of Appeal confirmed the statement of the "FC "Finance Union C" LLC and recognized it as the assignee of Alfa-Bank as the plaintiff in case No. 903/62/19, under which, on April 1, 2019, the Economic Court of Volyn Oblast satisfied the claim of Alfa-Bank and decided to collect jointly from West Oil Group LLC (the borrower) and its guarantors (WOG Trading LLC, WOG Retail LLC) the contractual debt of USD 7.84 million and UAH 76.8 million regarding opening of the credit line No/12-B/13 of May 13, 2013.

According to court documents, in July 2019, Alfa-Bank entered into a factoring agreement with "FC "Finmark" LLC, under which the bank relinquished the claim rights to the companies, related to the WOG gas station network.

On December 4, the North-West Economic Court of Appeal also granted the request of "FC "Finance Union C" LLC and accepted its refusal of the claim in the case No.903/62/19 and declared the decision of the Economic Court of Volyn Oblast of April 1, 2019 (against which LLC “West Oil Group” appealed) invalid.

It is worth noting that "FC "Finance Union C" LLC was one of the participants of the Dutch auction of the Guarantee Fund, which took place in February. The auction winner was then "FC "Frank Point" LLC, which offered UAH 405 million for the rights of the Forum Bank`s claims against WOG companies (for UAH 1.76 billion; the discount was 77%).

"АC "Frank Point" LLC subsequently withdrew its claims against the WOG companies given the amendments to the loan agreements, which extended the debt repayment period until 12/31/2019.

According to Clarity Project and Oligarch Media, as of November 2018, Lina Kyrylenko was the sole founder of "CC "Frank Point" LLC and "CC "Finance Union C" LLC.

Currently, the founder of "CC "Finance Union C" LLC is Dukat Line Invest LLC and Alexey Skrynnyk is its beneficiary.

The founder of "CC "Frank Point" LLC is Omega Finance Invest LLC, and Alexander Lugovyi is its beneficiary.

The WOG gas station network is controlled by the Continium group, and its beneficiaries are Stepan Ivakhiv, Sergiy Lagur, children of the deceased Igor Eremeev.

According to market participants, WOG has reduced gasoline imports by one third since the beginning of 2019, becoming the largest buyer of this fuel of the Kremenchuk Oil Refinery (Ukrtatnafta) controlled by Igor Kolomoisky and his partners.

In 2018, Dmitro Firtash`s Group DF publicly stated the credit claims to the WOG network for USD 460 million. However, Group DF denied that it was a minority shareholder of WOG (while according to journalists, Firtash received a stake in the network in 2013 as part of WOG`s debt repayment to Nadra Bank).

Against this background, a direct connection was observed between "FC "Frank Point" LLC and Sergiy Liovochkin (partner of Dmitro Firtash) and Vitaliy Khomutynnyk (Kolomoisky`s partner in Ukrnaftoburinnya; a former shareholder of OKKO network, whose owner, Vitaliy Antonov, did not deny that he was linked to V. Khomutynnyk, including family relations).

Read here and here about the debts of the WOG network to Ukreximbank, Oschadbank, PUMB, and Ukrsibbank.