The Supreme Court returned to Delta Bank the right of claim against T.B. Fruit for EUR 34 million 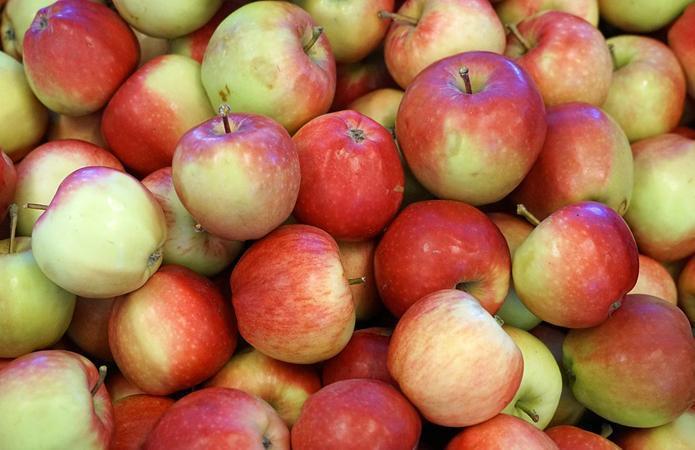 On August 27, the Supreme Court refused to satisfy the cassation appeal of Yablunevyi Dar LLC and left unchanged the ruling of the Zakhidnyi Court of Appeal dd. 20.06.2019 (in the case No. 914/260/18), which, at the request of Delta Bank, recognized the unilateral transaction as invalid - the statement of Yablunevyi Dar LLC No. 2 dd. 09.02.2015 on set-off of the counterclaims of the same kind, resulting in

- full termination of obligations of LLC Yablunevyi Dar on the returning of the debt to Delta Bank in accordance with the contract of loan facility No. ВКЛ-200469/4 dated 27/06/2013 in the amount of EUR 34 mln;

The Supreme Court stated that "having established that the obligations of the parties under the credit line agreement No. НКЛ-2005469/4 as of 27.06.2013 and letters of credit No. 1, No. 2, No. 3 are to be fulfilled in different currencies - Euro and US dollars, the Court of Appeal concluded that such requirements cannot be considered homogeneous due to the fact that the Euro and US dollar (although they are funds) are different currencies, which are not equivalent to each other" (quotation).

The Court stated, among other things, that the above requirements "cannot be considered homogeneous due to the fact that the Euro and the U.S. Dollar (although they are monetary fund’s) are different currencies".

On 20.05.2019 Zakhidnyi Commercial Court of Appeal refused to sustain the appeal of LLC Yablunevyi Dar and left the decision of Commercial Court of Lviv region dated 07/12/2018 unchanged (in case No.914/3300/16), which sustained the claim of a liquidator of Delta Bank and invalidated the application of LLC Yablunevyi Dar No.3 dated 09/02/2015 on termination of an obligation of payment the debt to Delta Bank (in accordance with the agreement of loan facility No.ВКЛ-2005469 dated 21/01/2011) in the amount of USD 13,1 mln as a result of offset of liabilities (as noted, LLC Yablunevyi Dar received the rights of claim from CFSIT against Delta Bank under a number of letters of credit).

On 27.02.2019 the Commercial Court of Lviv region sustained a claim of a liquidator of Delta Bank in one more case (No.914/259/18) and invalidated unilateral contract - application of LLC Yablunevyi Dar No.1 dated 09/02/2015 on offsetting of counter-claims and termination of obligation of payment of company’s debt to the bank in accordance with the agreement of loan facility No.НКЛ-200469/2 dated 19/07/2012 in the amount of EUR 6.47 mln (USD 7,3 mln) and termination of obligation of Delta Bank to LLC Yablunevyi Dar in the same amount in accordance of the letters of credit, which were issued by the bank in favor of Cargill Financial Services International Inc. (CFSIT, Inc.) and by which the rights of claims were transferred from CFSIT to LLC Yablunevyi Dar.

In October 2018, the Insurance Fund publicly declared, that one month before Delta Bank was recognized insolvent, the group of related companies LLC Yablunevyi Dar / LLC Tank Trans made more than ten operations of offsetting of counter-claims (so-called ”implosion”) in total amount more than EUR100 mln.

As the Deposit Insurance Fund noted, “the possibility of repayment of loans in the amount of more than UAH 6 bln, which will facilitate the satisfaction of creditors’ claims through the sale of rights of claims on these loans, or by means of liquidation property” (quote) depends on judicial decisions on the relevant disputes.

In July-August 2018, the Insurance Fund conducted “Dutch” auctions for the sale of rights of claim to Delta Bank in accordance with a number of agreements with LLC Tank Trans and LLC Yablunevyi Dar (associated with T.B. Fruit group of Taras Barshchovskyi) in the amount of UAH 6 bln. Despite the fact that the price of the asset decreased 5 times (up to UAH 1.2 billion) there were no buyers.

According to court documents, Delta Bank transferred at least a part of debts of LLC Yablunevyi Dar and LLC Tank Trans to a pledge to Oschadbank and National Mortgage Agency (as a guarantee of obligations to these state structures).