The Supreme Court rejected claims of the DGF for UAH 2.15 bln against the company, which is connected to Klimov 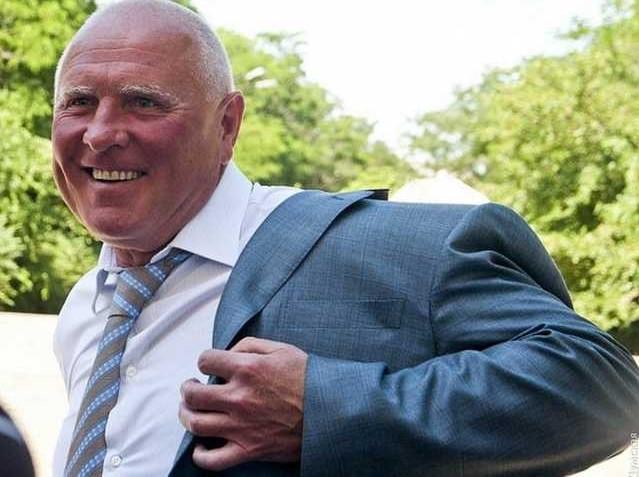 On September 19, the Supreme Court refused to satisfy the cassation appeal of Imexbank’s liquidator and left unchanged the decision of the lower courts, which - in the case № 916/3200/17 on the bankruptcy of Turystychno-vyrobnycha firma Chorne More PJSC-  only partially recognized the claims of the representative of Deposit Guarantee Fund against the debtor in the amount of UAH 290 million (as secured by the pledge of property), however, the claims for another UAH 2.15 billion were rejected (since the company`s property, which was the security for the credit obligations of TC Kontrakt LLC, RTK Pivden-plius LLC, VO Budmontazh LLC, Buhaz Deliuks LLC in connection with the termination of the mortgage agreement and the collateral agreement was withdrawn from the ownership of TVF Chorne More PJSC).

Imexbank`s liquidator insisted in his cassation appeal that the disposal of real estate and movable property from the pledge was carried out under void transactions, which was also confirmed in court.

The Supreme Court stated that the representative of the Deposit Guarantee Fund "can defend his violated right by foreclosing such property to the persons who became its owners without the consent of the creditor-custodian" (quote).

According to Finbalance, the Commercial Court of the Odesa Region in the mentioned case No. 916/3200/17 recognized the claims of Sberbank against TVF Chorne More PJSC for UAH 1.1 billion (the fourth line) and UAH 201 million (the sixth line), as well as the claims of the NBU for UAH 3.16 billion as the claims secured by the pledge of the debtor`s property (according to the court materials, TVF Chorne More PJSC was the property guarantor of Imexbank on refinancing).

According to the State Register, Ihor Kudinov indicated as the final beneficiary of the TVF Chorne More PJSC (was an assistant to ex-people’s deputy Leonid Klimov, who controlled the bankrupt Imexbank).

In February 2018, the Antimonopoly Committee allowed the Ukrainian subsidiary of Sberbank to buy two hotels of the Odesa-based Chorne More network.

The National Bank stated that Imexbank`s refinancing loans are secured by the Chornomorets stadium and a number of commercial real estate projects in Odesa.

On the cancellation by the Court of Appeal of the procedure of rehabilitation of Ukrbudspetstech LLC (the final beneficiary is L. Klimov) - here.