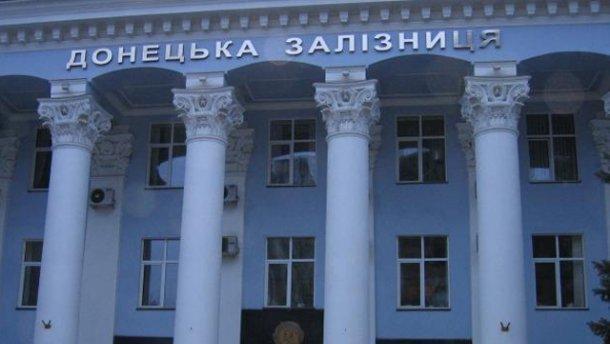 On August 28, the Supreme Court refused to satisfy the cassation appeal of the liquidator of the Ukrainian Bank of the Development (UBD) and left unchanged the decision of the lower courts in the case № 910/7702/18, which partially satisfied the claim of Ukrzaliznytsia and obliged the liquidator of UBD to include the creditor claims of Ukrzaliznytsia for UAH 207 million in the register of accepted claims of UBD’s creditors.

On August 10, 2016 the Commercial Court of Donetsk region within the framework of this case No. 905 / 1775/15 issued a ruling, which replaced the State Enterprise Donetsk Railway as a debtor with its legal successor - Ukrainian Railways РJSC. The Supreme Court ruling dated 21.06.2017 reversed this decision. However, before that - on 18.01.2017 - the funds in the amount of USD 7.56 million (UAH 208.9 million as of that date) were already written off from Ukrzaliznytsya`s bank accounts in favor of UBD. On 01.06.2018, the Supreme Court decided to recover UAH 207 million from UBD in favor of Ukrzaliznytsia in order to turn around the execution of the decision.

As a reminder, in 2014 UBD (owned by Oleksandr Yanukovych) was one of the most active creditors of Ukrzaliznytsia and its structural units.

Read here, here, here about he litigations between Ukrzaliznytsia and Sberbank, Prominvestbank, TASKombank, FUIB, the liquidators of VTB Bank and Forum on the debts of Donetsk Railway.