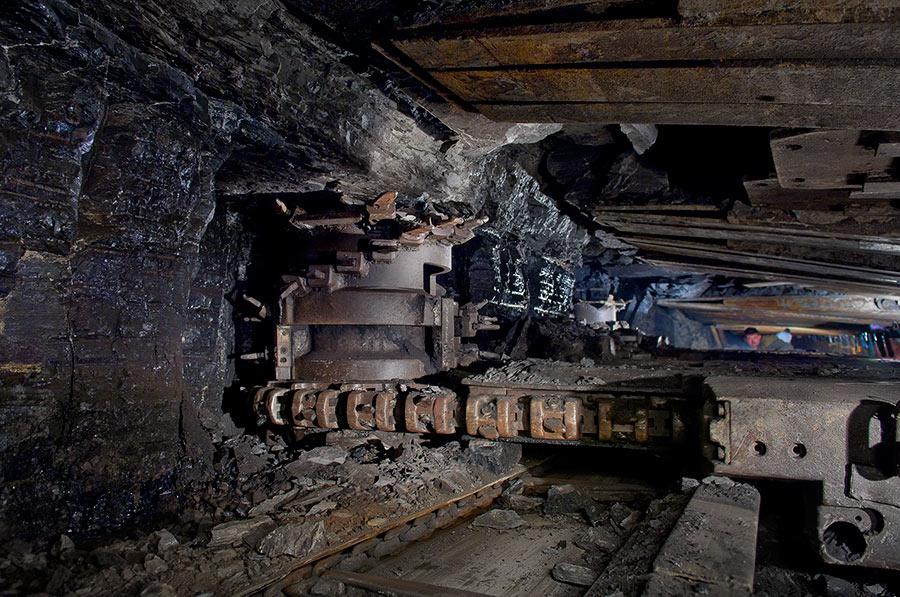 On June 6, the Lviv District Administrative Court opened proceedings in case No. 1.380.2019.003950 on the claim of the Office of Large Taxpayers of the State Fiscal Service to the state enterprise "Lvivvugillya" for granting permission to repay the entire amount of tax debt due to the property in the outstanding mortgage tax.

According to court documents, the basis for filing a claim is the existence of tax debt of $ 377.95 million. As noted, the description of acts of the property of the debtor done by the tax manager described the property, and it was pledged.

As Finbalance wrote, the Lviv District Administrative Court is considering a lawsuit filed by the State Enterprise “Lvivvugillya” to the Office of Large Taxpayers (in Case No.1.380.2019.002258) for recognition it as illegal and annulment of the tax notification-decision.

According to court documents, the tax authorities conducted a documentary unplanned check of “Lvivvugillya” for the period from July 1, 2015 to December 31, 2017. On the basis of the act dated January 8, 2019, the State Fiscal Service adopted the tax notification-decision No. 0000484807 dated January 29, 2019, which applied a fine of 50% (UAH 83.3 million) for the absence of registration of tax invoices / adjustments for the amount of VAT 166.6 million UAH