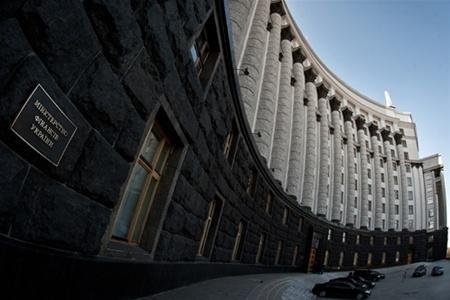 At the same time, the Cabinet of Ministers also owns 100% of the Oschadbank and Ukreximbank shares. The Ministry of Finance owns 94.94% of Ukrgasbank shares (the remaining 5.06% are held by the minorities).

As a reminder, in October, the Commercial Court of Kyiv terminated proceedings in case No. 910/1834/19 - on the suit of Ihor Kolomoiskyi and Triantal Investments LTD against the Ministry of Finance on returning them shares of PrivatBank - before entering into force of the decision on another case - No. 826/7432/17 (in the framework of which the District Administrative Court of Kyiv by its decision dd. 18.04.2019 at the request of Ihor Kolomoiskyi declared the nationalization of PrivatBank as illegal).

Recently, Ihor Kolomoiskyi stated that “PrivatBank will be returned (to me) in the near future”, and “the International Monetary Fund knows [about it]” (quote). Kolomoiskyi also did not exclude that the employees of the Nikopol Ferroalloy Plant, which are holding a rally under the PrivatBank’s office, “may enter” the bank.

At the same time, Prime Minister Oleksii Honcharuk stressed that neither PrivatBank, nor the funds from it should be returned to the previous shareholders.

The statements regarding PrivatBank of President Volodymyr Zelenskyi and his Office in October-November are here, here, here and here.