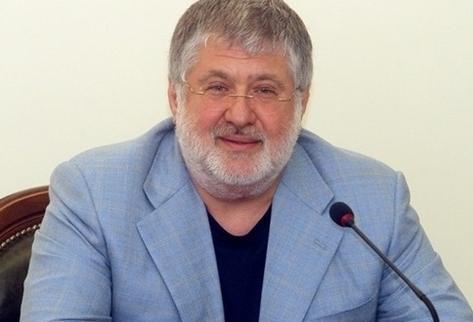 According to the data of the commodity exchange UMTB (Ukrainian Interregional Commodity Exchange) the auction on sale of real estate of the bankrupt company Kliuchove rishennia LLC was planned on September 3, however, in due time no applications for participation in the auction, as noted, did not follow.

The corresponding lot included almost 500 apartments and households located in the Crimea and other regions of Ukraine, as well as the rights of claim to physical persons.

The initial value of the property was determined at the level of UAH 2.1 billion.

Part of the property is pledged (mortgaged) to PrivatBank. The assets were sold with its consent. The planned auction should be held for the first time.

On 16.07.2019 the Central Commercial Court of Appeal refused to satisfy the appeal of the Main Department of the State Fiscal Service in Kyiv region and left unchanged the resolution of the Commercial Court of Dnipropetrovsk region dd. 17.01.2019 (case No. 904/5868/18), by which Kliuchove rishennia LLC was declared bankrupt and the liquidation procedure was opened.

The decision to terminate the company`s operations by means of liquidation was made by the participants of Kliuchove rishennia LLC on 17.11.2017.

The court also recognized the claims of PJSC Insurance Company Ingosstrah for the amount of UAH 966.9 million (the fourth turn).

In the State Register, the ultimate beneficiary of Kliuchove rishennia LLC is Tordella Corporation (Belize). This company, as well as IC Ingosstrah, was associated with former owners of Privatbank.