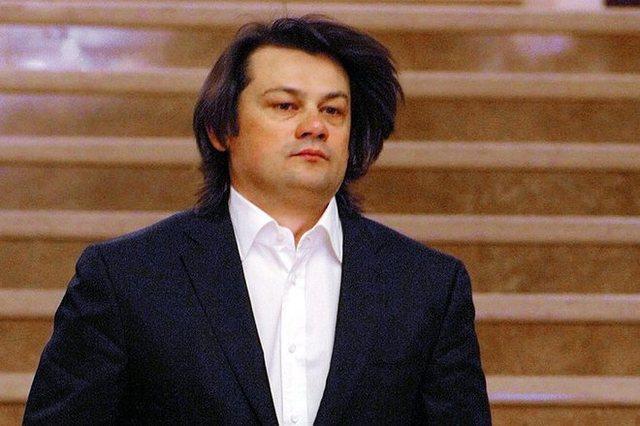 On June 18, the Commercial Court of Kyiv City opened proceedings in the case No. 910/7186/19 on the claim of the Guarantee Fund against the former majority shareholder of Delta Bank and the head of its Supervisory Board, Mykola Lahun, for compensation of damages in the amount of UAH 19.83 billion.

Among the defendants in this case are former members of the board and supervisory board of the bank (Olena Popova, Vitalii Masiura, Fihlus Martsin, Yaroslav Porokhniak, etc.).

On June 1, 2019, the depositors of Delta Bank received UAH 15.74 billion (96.9% of the planned payments) in compensation within the guarantee amount. By the middle of March 2018 Delta Bank`s debt on refinancing to the NBU amounted to UAH 8 billion.

According to the court materials, the Guarantee Fund stated that the claims will be included in the liquidation balance sheet of Delta Bank.

On mid-March 2018, Delta Bank`s refinancing debt amounted to UAH 8 billion. In 2016, the National Bank reported on attempts to recover UAH 767 million from Lahun under a property warrant (land plots).

According to Deposit Guarantee Fund data, on January 1, 2019, the depositors of Delta Bank received UAH 15.7 bln of guarantee amount (in total these payments will amount to UAH 16.2 bln.).

On Jul 10, 2019 the Supreme Court refused to satisfy the cassation appeal of the Guarantee Fund and left unchanged the decision of the lower courts in the case No. 910 / 14734/18, by which the Fund was returned its statement of claim (through failure to eliminate its shortcomings) to the former shareholders and top managers of Kreditprombank (including Mykola Lahun) on recovery of UAH 532.9 million.

On January 9, 2019, the Kyiv City Court of Appeal by its ruling (the unchanged resolution of the Supreme Court dd. 28.02.2019) satisfied the appeal of Mykola Lahun and annulled the resolution of the Pechersk District Court of Kyiv City dd. 19.09.2018 which refused opening of proceedings in the case of the former owner of Delta Bank No. 757/44918/18-ts on his lawsuit against Oschadbank for invalidation of the surety agreement (Delta Bank is the third party to the dispute).

On April 26, 2019, the District Administrative Court of Kyiv City satisfied the claim of Kalouma Holding Limited and cancelled the resolution of the NBU No. 186 dd. 19.03.2015 on classifying Astra Bank (part of Delta Bank Group, the majority shareholder of which was Mykola Lahun) into the category of insolvent (case No. 826/8333/15).

On 13.05.2019 the Pivnichnyi Commercial Court of Appeal refused to satisfy the appeal of the Guarantee Fund and left unchanged the decision of the Commercial Court of Kyiv City dd. 20.12.2018 (case No. 910/11027/18), by which the Fund was denied in the claim against related persons of the Ukoopspilka bank for the recovery of UAH 76.93 million of the caused damage (among the defendants - former members of the Board of Directors and Supervisory Board of the bank).

On March 13, 2019, the Kyiv Commercial Court refused to satisfy the claim of the Guarantee Fund against former executives of the Tavryka Bank for the joint recovery of UAH 2.68 billion of damages (case No. 910/12803/18).

On May 29, 2019, the Pivnichnyi Commercial Court of Appeal refused to satisfy the NBU`s appeal and upheld the decision of the Commercial Court of Kiev of 04.03.2019 (case No. 910/9095/18), which satisfied the claim Radical Bank’s shareholder and decided to recover from the NBU in favor of the plaintiff UAH 128.9 million of compensation for property damage, which, as noted, was caused to the plaintiff by the unlawful deprivation of his corporate rights due to the adoption by the National Bank in 2015 of the "unlawful decision" to classify Radical Bank as insolvent.