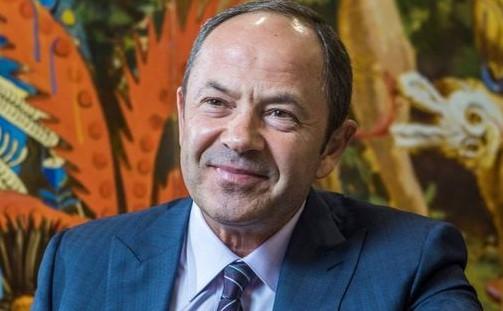 On 05.07.2016 the parties concluded an agreement on satisfaction of requirements of a pledge holder, and on 29.07.2016 – claim assignment agreement, under which the rights of claim of Universal Bank (including under the security agreement) against one of the borrowers were transferred to Eurobank Ergasias S.A., considering repayment of the debt of the mentioned borrower by the Greek shareholder of Universal Bank (for USD 5.7 million, CHF 8 million, UAH 3.8 million).

In 2018, based on the documentary routine field audit of Universal Bank, the taxmen drew up an act, in which they specified a number of violations of the financial institution, which according to estimates of the fiscal inspectors, led to reduction of income tax in the total amount of UAH 110.99 million; underestimating military levy for UAH 9.25 million.

The representatives of the State Fiscal Service motivated such results that in July 2016 Universal Bank debited the accounts of Eurobank Ergasias S.A. in total of CHF 13.65 million and USD 76.4 thousand in repayment of debts of the natural persons. In this regard, the controlling authority came to the conclusion about income tax charge at the rate of 18 percent, accrual of deductions and payment of military levy to the budget.

The courts of trial and appeal instances, partially satisfying a claim of Universal Bank, specified that “the obligations of the borrowers under credit agreements were not terminated as a result of satisfaction of the claims of PJSC Universal Bank by subject of a pledge, and change of one creditor (PJSC Universal Bank) for another company Eurobank Ergasias S.A. in credit agreements took place by virtue of express reference by the law through the procedure of extrajudicial foreclosure for monetary claims and did not need concluding any agreements of assignment/purchase and sale/replacement of the rights etc.” (quote).

Looking back, at the end of 2016 the group TAS, owned by Serhii Tihipko declared closing of an agreement with Eurobank Group in regard to purchase and sale of Universal Bank.