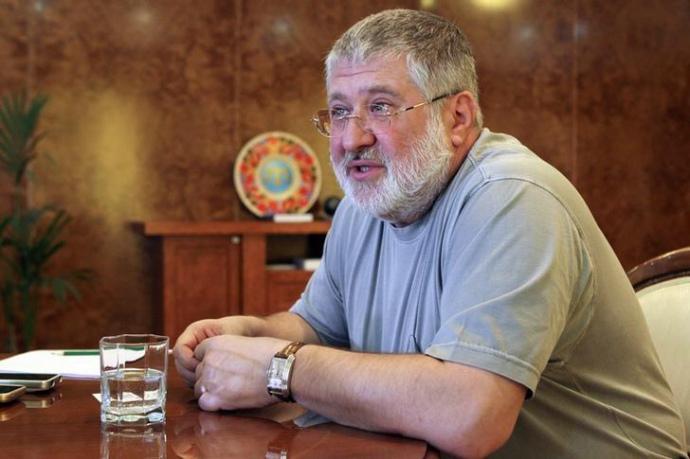 On June 5, the Supreme Court opened the cassation proceeding on the cassation appeal of "Tovkachiv Mining and Processing Plant" (property guarantor) to the resolution of the Northern Appeal Economic Court of April 1, 2019 (in case No. 910/15893/17), which abolished the decision of the Economic Court of Kyiv regarding Privatbank`s obligation to repay the refinancing debt to the NBU under a loan agreement No. 19 of October 24, 2008 (in the amount of UAH 2.6 billion).

At the same time, the Supreme Court stopped consideration of the cassation appeal of "Tovkachiv Mining and Processing Plant" till the Grand Chamber of the Supreme Court provides the full text of the decision in another case - No. 910/16744/17 concerning the same loan agreement, while the property guarantor and plaintiff is another company of former shareholders of Privatbank - "Nikopol Ferroalloy Plant".

The Economic Court of Kyiv, by its decision of December 1, 2017, partially satisfied the claim of "Nikopol Ferroalloy Plant" and, as in the case of "Tovkachiv Mining and Processing Plant", obliged Privatbank to repay the debt to the NBU for a refinancing loan. At the same time, on August 16, 2018, the Kyiv Appeal Economic Court cancelled the decision of the court of the first instance and refused the "Nikopol Ferroalloy Plant" PJSC in satisfaction of the claims.

"Nikopol Ferroalloy Plant" justified its claim by the fact that, in its opinion, "coordinated unfair behavior" of the NBU and Privatbank "concerning the intentional non-fulfillment" of the terms of the loan agreement "for the purpose of foreclosing the plaintiff`s property" (movable property in the form of a railway rolling stock) took place.

Instead, the Grand Chamber of the Supreme Court stated that "the claims filed are not focused directly at restoring the rights of the plaintiff, since they relate to an obligation to which the plaintiff is not a party, and therefore such requirements are directed towards the protection of the rights of the parties of the loan agreement, which are simultaneously determined as the defendants in a case, which indicates that the plaintiff has improperly chosen a way to protect the violated, in his opinion, rights" (quotation).

"In this case, as part of the requirement for the NBU to accept the fulfillment of the obligation from "CB "Privatbank", in fact, the plaintiff requires the NBU to commit the actions in favor of the NBU itself. In this part of the claim, the plaintiff does not comply with part one of Article 12 of the Civil Code of Ukraine, according to which a person (in this case, the NBU) exercises own civil rights freely, at own discretion", - stated the Grand Chamber of the Supreme Court in a ruling of May 14, 2019.

As Finbalance wrote, on March 5, 2019, the Supreme Court partially satisfied the cassation appeal of Privatbank and revoked the decisions of the courts of lower instances in the case No. 910/23070/17, which satisfied the claim of "Tovkachiv Mining and Processing Plant" and decided to charge UAH 8.15 million from Privatbank, which the plaintiff, as a mortgagor, paid to the NBU within the framework of repayment of part of the Privatbank`s debt refinancing. The Supreme Court sent the case for a new consideration to the court of the first instance (Economic Court of Kyiv).

On April 17, 2019, the Kyiv Court of Appeal refused to satisfy the appeal complaint of the NBU and left unchanged the decision of the Pechersk district court of Kyiv of February 5, 2019, which, at the request of the Prosecutor General`s Office within the framework of criminal proceedings No. 42014000000001261 (regarding UAH 19 billion of refinancing attracted by Privatbank from the NBU prior to nationalization) imposed mass arrest on the property of companies directly and indirectly associated with the Privatbank authorities and their partners.

The court of appeal instance retained the arrest of assets which were transferred to the Privatbank authorities in mortgages/loans for the NBU as a guarantee of refinancing the debt of Privatbank. It was also about 189 units of rolling stock owned by "Nikopol Ferroalloy Plant" PJSC (wagons, gondolas, tanks, platforms, and locomotives).

According to the NBU, as of May 1, 2019, the refinancing debt of Privatbank amounted to UAH 9.3 billion.