The court reinstated in the position the NBU top manager, who had a conflict with Rozhkova 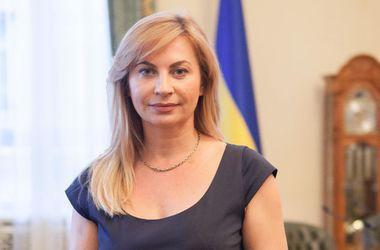 The court stated that the National Bank had failed to prove "systematic non-fulfillment of its functional duties by the plaintiff without a valid reason", and therefore the order to dismiss T.Lebedynets was issued "without sufficient legal grounds" (quote).

As Finbalance wrote, Tetiana Lebedynets had a conflict with Kateryna Rozhkova (the current first deputy head of the National Bank) during her work in the NBU, in particular, regarding the forensic audit of PrivatBank.