The Court of Appeal refused to consider one of the complaints of VEB.RF against "Kolomoiskyi’s auction" 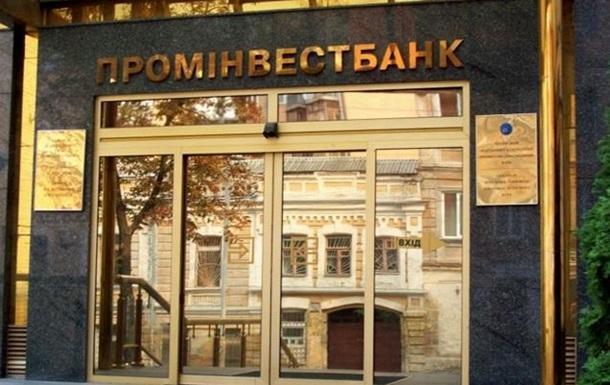 On August 6, Kyiv Court of Appeal satisfied petition of the state enforcement officer and companies, related to Ihor Kolomoiskyi and his partners, and closed proceedings in case No.796/165/18 according to the complaint of the Russian state corporation “VEB.RF” (Prominvestbank owner) against the actions of the state enforcement officer within consolidated enforcement proceedings No.59036926 on conclusion of contract for sale of 99,77% of Prominvestbank’s shares on “PFTS” stock exchange.

“In light of the fact that the applicant is not a party of the specified enforcement proceedings, which is directly connected with subject of the appeal, he is not endowed with procedural rights for appeal against actions of the state enforcement officer under administrative procedure. This dispute is subject to consideration through administrative proceedings”, - was noted by Kyiv Court of Appeal.

The auction for sale of 99,77% of Prominvestbank’s shares on “PFTS” stock exchange with the initial price of UAH 532 million was scheduled on August 28.

This auction had to take place at the initiative of the State Enforcement Service by virtue of the enforcement documents, issued by Kyiv Court of Appeal in compliance with an order of the Permanent Court of Arbitration (the Netherlands) dated 02.05.2018, which satisfied the claim of structures related to former owners of Privatbank for collecting USD 139 million (plus USD 20 million percent) from Russia represented by the Ministry of Justice of the Russian Federation in compensation for the real estate, expropriated  in Crimea after its annexation by Russia.

Therewith, on 24.07.2019 Pechersk District Court of Kyiv satisfied the petition of “VEB.RF” (in case No.757/36346/19-ц) and forbade the State Enforcement Service to make any actions of selling 99,77% of Prominvestbank’s shares, and also forbade “PFTS” stock exchange to make any actions of preparing and holding the corresponding auction for sale of the arrested bank shares.

On 01.08.2019 Kyiv Court of Appeal began an appeal proceedings according to the appeal of former owners of Privatbank on the decision of the court of the first instance dated 24.07.2019.