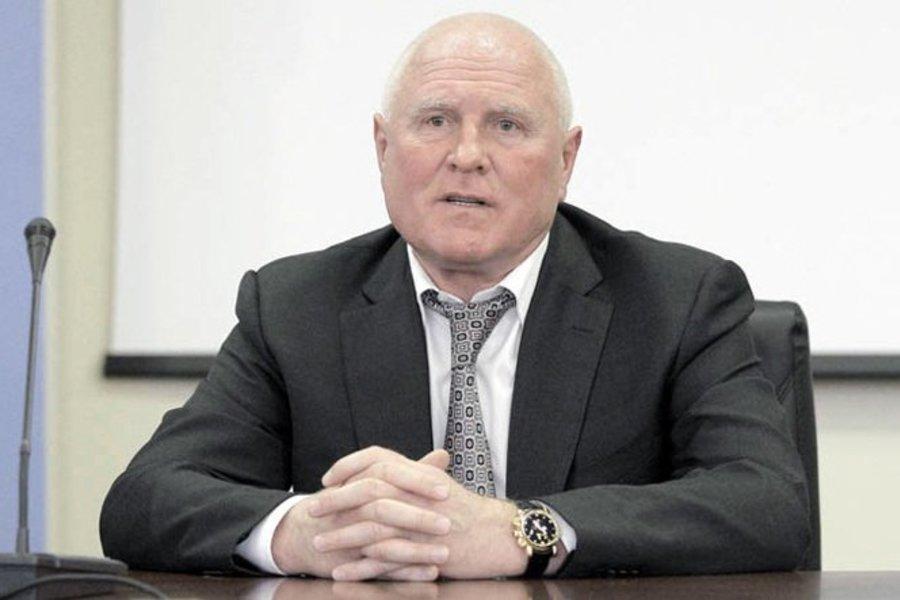 On September 23, the Pivdenno-zakhidnyi Commercial Court of Appeal satisfied the appeals of the NBU and Sberbank and cancelled the resolution of the Commercial Court of Odesa Region dd. 20.03.2019 (in case No. 916/1950/16), which introduced the procedure for the rehabilitation of Ukrbudspetstech LLC for a period of 6 months.

The bankruptcy proceedings against Ukrbudspetstekh LLC were initiated by the court in August 2016 at the initiative of the company itself.

According to the State Register, its ultimate beneficiary is the former owner of the bankrupt Imexbank, ex-people`s deputy, Leonid Klimov.

By the Resolution of the Commercial Court of the Odesa Region dated 11.12.2017, the Register of Creditors` Claims of Ukrbudspetstech LLC was approved, including the separate requirements of creditors secured by the pledge of bankrupt`s property: the NBU - UAH 3.47 billion, Sberbank - UAH 1.2 billion, Imexbank - UAH 103.5 million.

According to the court materials, the total amount of monetary claims of bankruptcy creditors against Ukrbudspetstech LLC is UAH 5.06 billion, and the cost of fixed assets that are not burdened with mortgage and / or rights of third parties - UAH 726.7 thousand.

The court of appeal has come to the conclusion that Ukrbudspetstech LLC is in the state of “supercritical insolvency”, and “there are no economic signs of a real possibility to restore solvency within 6 months” (quote).