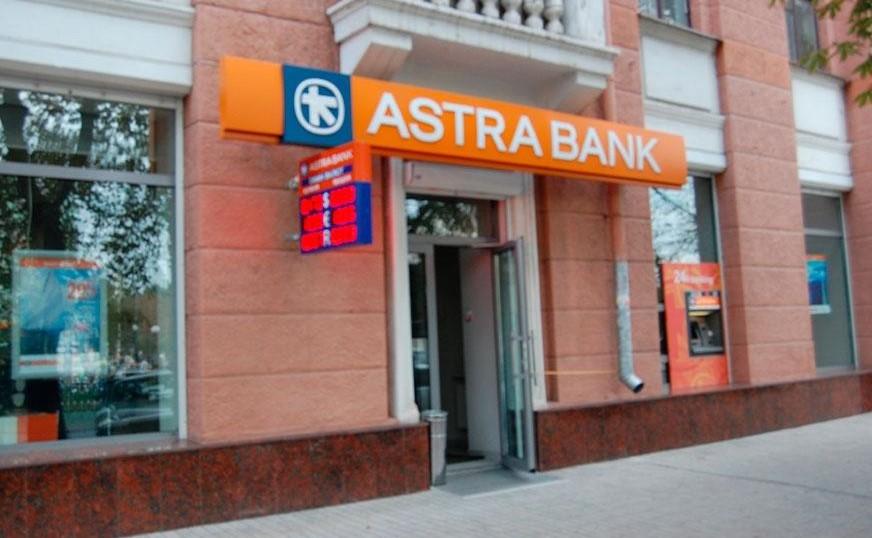 On September 19, the Sixth administrative court of appeal refused to satisfy the appeal complaints of NBU and “Agro Holdings (Ukraine) Limited” company (which joined to “Agroprosperis Bank”, Deposit Guarantee Fund, liquidator of Delta Bank) and affirmed decision of the District administrative court of Kyiv city dated 26.04.2019 (in case No.826/8333/15), which satisfied a claim of Kalouma Holding Limited and cancelled the NBU’s resolution No.186 dated 19.03.2015 of referring Astra Bank to an insolvency category.