The court has implemented a rehabilitation procedure for the company from the Vesta group, which has UAH 7 billion debts 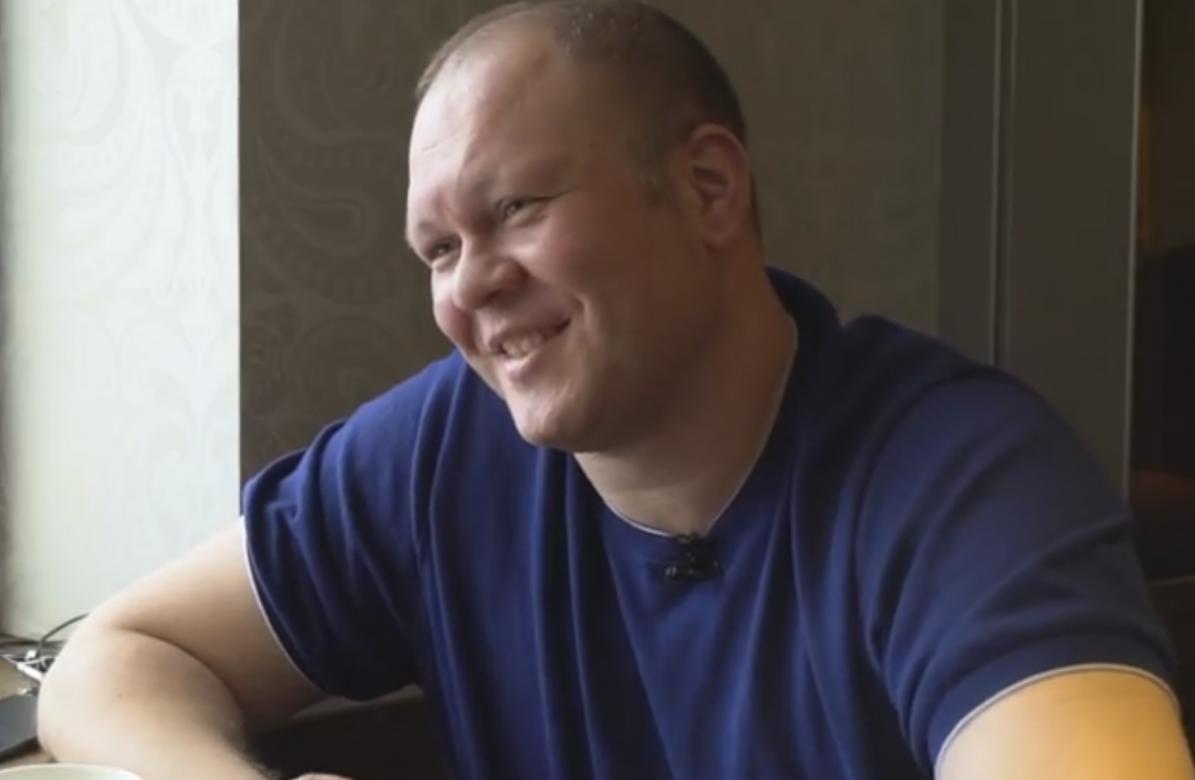 On October 8, the Commercial Court of Kharkiv Region introduced a procedure for the rehabilitation of Rekuperatsiia svyntsiu (case No. 922/1903/18).

As noted, the company`s accounts payable is UAH 7.07 billion.

Separately, VTB Bank`s claims for UAH 1.45 billion were included in the register of creditors` claims as those secured by collateral.

At the same time, on 14.08.2019, the court refused to recognize Privatbank`s claims against Rekuperatsiia svyntsiu LLC for UAH 370 million.

Rekuperatsiia svyntsiu LLC is affiliated with the Vesta battery group, founded by Viktor Dzenzersky, the father of former people`s deputy Denis Dzenzersky (he was the deputy chairman of the Verkhovna Rada Committee on Financial Policy and Banking).

In 2011 Westa corporation conducted IPO in Warsaw exchange house. It was valued nearly at USD 190 million (portfolio investors purchased 25% of company shares for USD 46 million). Since 2014, the struggle between Westa group and creditors has endured with varying success.

On 09.11.2018 Dnipro Court of Appeal satisfied an appeal of Denys Dzenzerskyi and canceled a decision of Babushkinskyi district court of Dnipropetrovsk dated 03.08.2018 (in case No.200/17906/14-ц), which satisfied petition of the state enforcement officer and temporary restricted D. Dzenzerskyi on travel abroad before complete performance by him of decision of this court dated 25.06.2015 regarding satisfaction of debt owed to VTB bank.

In accordance with the court materials, D. Dzenzerskyi was a guarantor for debts of companies of Westa group. In truth, in summer of 2017, Dzenzerskyi publicly assured that he is not a guarantor for loans, granted by VTB bank and filed an application to law enforcement authorities regarding fabrication of relevant guaranty.

According to the court materials, resolved enforcement proceedings No. 47912939 were completed on the execution of the public enforcement service regarding enforcement of 13 implementation documents of collection of funds from D. Dzenzerskyi in favor of VTB Bank (a total of UAH 4,16 billion), and also “Credit Dnipro” bank (USD17 million), BTA Bank (UAH 196,8 million).

In addition, the General Prosecutor’s Office conducted investigation regarding non-compliance by D. Dzenzerskyi with court decisions of repayment of debt, owed to VTB Bank, and police – due to commission by the officials of the companies of «Recuperation of lead» and Westa-Dnipro of serious fraud in relation to VTB Bank.