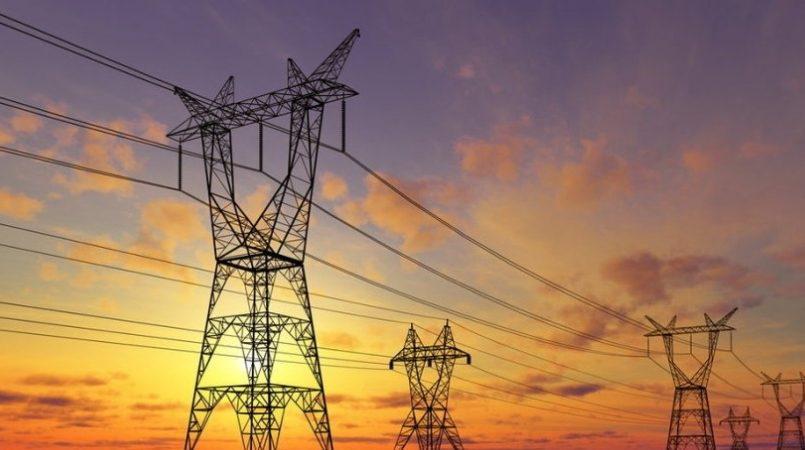 On August 23, the Kharkiv District Administrative Court refused to satisfy the claim of the Kharkiv Department of the Office of Large Taxpayers of the State Fiscal Service to Kharkivoblenerho (in the case No. 820/2074/18) for permission to repay the tax debt (including VAT and profit tax) at the expense of the property that is in the tax pledge in the amount of UAH 329.7 million.

According to the court materials, as of 24.07.2019 the tax authorities inventory and registered the encumbrance on the property (motor vehicles and real estate) in the total amount of UAH 357.6 million.

The court rejected the claims of the tax authorities, taking into account that the plaintiff did not provide the court decision, which came into force, on the recovery of the tax debt from the defendant in the amount of UAH 329.7 million and did not provide evidence of the direction of collection orders for the execution of the court decision, "which is the unconditional basis for the possibility of the realization of the statutory right to sell the property of such a taxpayer, which is under tax pledge" (quotation).

In the State Register, the Ministry of Fuel and Energy is the founder of Kharkivoblenerho. At the same time, according to the media, about 30% of the company`s shares are controlled by Kostiantyn Hryhoryshyn`s structures.

According to Kharkivoblenerho, as of 01.01.2019 among its shareholders were the State Property Fund, as well as the Cypriot company Garensia Enterprises Limited.