The court declared Interlizinvest, which has a great debt to the EBRD, as a bankrupt 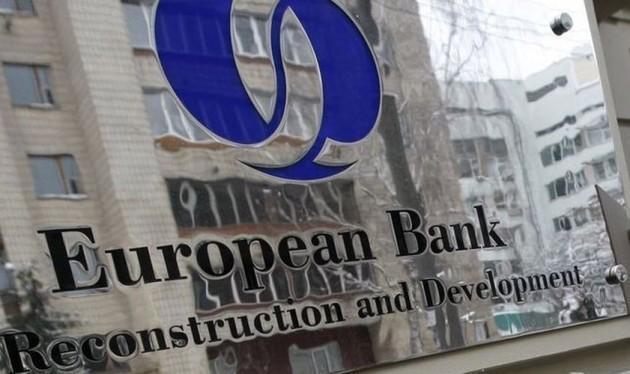 On August 30, the Commercial Court of Zaporizhzhia Region declared Interlizinvest LLC bankrupt and opened a liquidation procedure (case No. 908/710/18).

According to court materials, the bankruptcy proceedings against the company were initiated in May 2018 by the EBRD (the amount of recognized claims against the debtor is UAH 1.16 billion, the fourth order).

As a reminder, in 2017, the EBRD stated that the former owners of Interlizinvest, which previously owned a fleet of 2.4 thousand freight cars and subsequently convicted the bank under a pledge agreement, were fighting for control over the company and this fleet of cars.

As stated in the EBRD, in 2011 the bank provided a loan of USD 90 million to a private car operator - the company Interlizinvest, the largest owner of which at the time was the honorary president of Inter Car Group, and later Minister of Defense (2013-2014) Pavlo Lebediev.

As the bank noted, Interlizinvest failed to fulfill its debt obligations, and "simultaneously with the onset of default on the loan in September 2014, the Interlizinvest company was raided by the Vesta Services Ltd company" (quote).

After that, the bank received court decisions (including those of the Supreme Court) on foreclosure of collateral (mortgage wagons) and in December 2016, the State Executive Service "officially transferred the right of ownership of 2,387 wagons to the EBRD" (quote).

The EBRD has established a special Ukrainian company, KREA LLC, which owned and operated the wagons on behalf of and in the name of the EBRD. At the same time, taking into account the lack of relevant experience of the bank, the Ukrainian private wagon operator Spetsvahon Translizynh LLC was involved in the management of the wagon fleet.

Against this background, Interlizinvest stated that in October 2014 it was raided with a change of ownership.