The court arrested all property of Zaporizhtransformator within the bankruptcy case 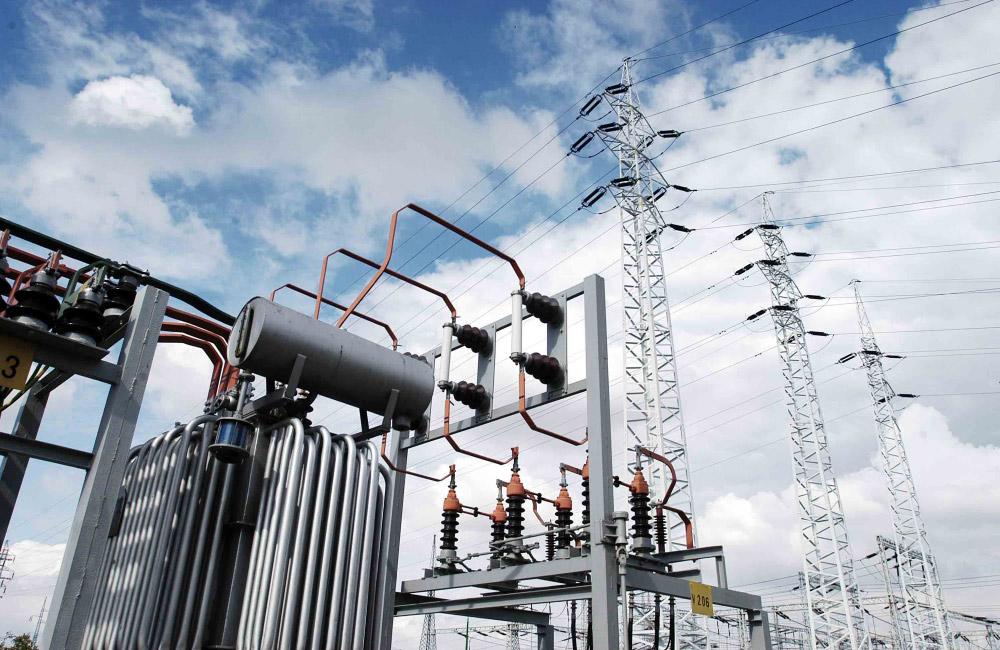 On October 31 the Economic Сourt of Zaporizhzhia region within the cases No.908/2828/19 of bankruptcy of PrJSC Zaporizhtransformator satisfied a motion of property administrator and seized all movable and immovable property of the enterprise (in particular, that, which is pledged and mortgaged by the third parties).

The proceedings in the case of bankruptcy of PJSC Zaporizhtransformator were initiated by the court resolution dated October 17 (at the initiative of the company itself).

According to court materials, upon the information received from the enterprise, the amount of its credit debts comes to UAH 10 billion, and the value of collateral – UAH 1,36 billion. In addition to that, as of 30.06.2019 the volume of assets of a debtor, which can be directed to satisfaction of claims of the creditors, was assessed in the amount of UAH 3,86 billion.

Reiffeisen Bank Aval was against the commencement of proceedings in the case of bankruptcy of PJSC Zaporizhtransformator.

On 13.09.2019, the Commercial Court of Kyiv opened proceedings in the case No. 910/12276/19 on the claim of Raiffeisen Bank Aval against Sberbank and Zaporozhtransformator for annulment of the pledge agreement dd. 26.06.2019 concluded between the defendants under which three production equipments (pneumatic angle grinders) were pledged to Sberbank.

According to the court materials, in the opinion of the plaintiff, the disputed transaction, by virtue of the requirements of Article 234 of the Civil Code, is fictitious, “because the defendant-2 [Zaporozhtransformator] intended to avoid foreclosure on the property ( during the execution of the decision of the Commercial Court of Zaporizhzhya region dated 01.06. 2017 in the case No. 908/919/17) in order to repay the loan debt to Raiffeisen Bank Aval JSC, and both parties acted with the intention that according to the provisions of Articles 203, 215 of the Civil Code of Ukraine is the basis for the recognition of the contract invalid” (quote).

Earlier, Sberbank filed a claim against its subsidiary enterprise Drill Collars and Kellys Plant for joint recovery of debt under the credit facility agreement dated 11.02.2011 in the amount of USD 28.76 million. Sumy Mashine-Building Scince and Production Association was the third party in the case (case No. 920/99/16).

ING Bank is trying to recover from Zaporozhtransformator USD 7.2 million and ING Bank N.V. - USD 28.4 million. In addition, ING Bank filed a lawsuit in the Commercial Court of Sumy Region against Sumy Mashine-Building Scince and Production Association (also linked to Hryhoryshyn) for recovery of USD 9.97 million.

According to court materials, the liquidator of the All-Ukrainian Development Bank (was controlled by Oleksandr Yanukovych) filed a number of lawsuits against Sumy Mashine-Building Scince and Production Association on collection of the debt: