The court allowed Oschadbank to collect $1,3 billion from Russia by means of its assets in Ukraine 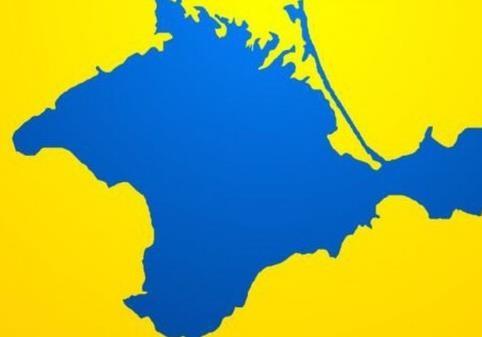 On July 17, Kyiv Court of Appeal satisfied Oschadbank’s demand (with regard to case No.824/66/19) and gave permission for compliance with decision of the International Commercial Arbitration (Paris, France) dated 26.11.2018 regarding collecting USD 1.1 billion from the Russian Federation (represented by the Ministry of Justice) in compensation for expropriation of Oschadbank’s assets in Crimea.

Provided that, Kyiv Court of Appeal issued orders of enforcement on the collection from the Russia not only specified amount, but also percent, accrued from March 2014 (when Russia annexed the Ukrainian Crimea, - ed.) to the period of full payment of the debt by Russia (at the semi-annual rate of LIBOR in US dollars plus 2% with annual capitalization).

In May Oschadbank stated that in accordance with the decision of the International Arbitration Tribunal, Russia is obliged to pay compensation and percent, accrued before the date of decision in the amount of about USD 1,3 billion, and also percent, accrued after adjudication of arbitration award, which amounted to USD 16 million as of 11.05.2019.

Ministry of Justice of the Russian Federation noted alleging that it defies the decision of the international arbitration and it won’t compensate for losses to Oschadbank, because arbitration allegedly did not have jurisdiction to adjudication of claim.

And this despite the fact that the mentioned decision of the International Commercial Arbitration was made on the basis of the Agreement between the government of the Russian Federation and Cabinet of Ministers of Ukraine on the mutual protection and promotion of investments dated 27.11.1998.

Oschadbank stated that the decision of the arbitration in the dispute between Oschadbank and Russia may be enforced in 154 states, in particular, by means of

- state property of Russia, which is used for commercial purposes and therefore does not have special immunity;

- through the "replacement of creditor" (in relations with foreign counterparts, where Russia acts as a creditor);

- by means of property of state companies of the Russian Federation (as noted, implementation of this approach is possible in Great Britain, USA, Canada, France, Sweden and some other countries).

Also Ukrainian state bank specified that the Russian Federation can initiate back out procedure of awarded arbitration decision, but this procedure is quite longstanding and complicated.