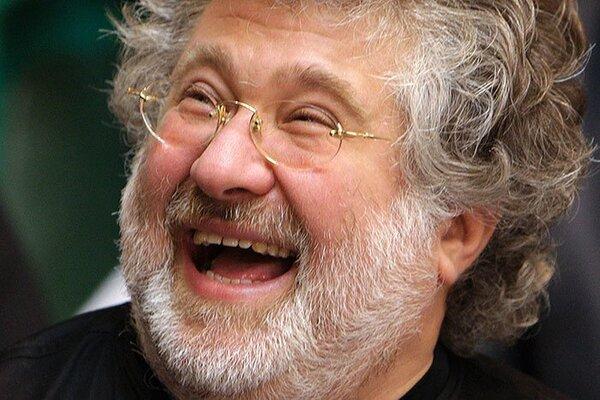 On 9 September, the Supreme Court opened cassation proceedings on the cassation appeal of the Russian state corporation VEB.RF (Vnesheconombank; owner of Prominvestbank) against the resolution of the Kyiv Court of Appeal dd. 27.08.2019 (in the case No. 757/36346/19-ц), by which, at the request of Teleradiocompany Zhisa LLC (related to Ihor Kolomoiskyi), was cancelled the resolution of the Pechersk District Court of Kyiv dd. 24.07.2019, which, in turn, at the request of VEB.RF, as part of its lawsuit, prohibited the State Executive Service of Ukraine from taking any action to sell 99.77% of Prominvestbank`s shares and prohibited PFTS Stock Exchange from taking any action to prepare for and hold the relevant auction for the sale of the bank`s shares.

"VEB.RF asked the Supreme Court to suspend the decision of the Kyiv Court of Appeal dd. 27.08.2019, however, the court refused to satisfy the request, as the Russian state corporation did not provide "sufficiently well-founded grounds on which the court of cassation may suspend the validity of the disputed decision, which is denied in satisfaction of the application for security of the claim "(quotation).

Also, the Supreme Court has instructed "to send to the participants of the case a copy of the cassation appeal and attached documents, to explain to them the right to submit a response to the cassation appeal, which should comply with the requirements of Article 395 of the Civil Procedural Code of Ukraine, in the form and content, by October 9, 2019" (quotation).

As Finbalance wrote, PFTS Stock Exchange announced that on September, 20 it will hold a second auction for the sale of 99.77% of Prominvestbank shares, "which are subject to foreclosure" (quote). The initial value of the securities package is UAH 399.1 million. Guarantee fee is UAH 79.8 million (20% of the initial price of the lot).

On August 28, the PFTS Stock Exchange had already planned an auction for the sale of 99.77% of Prominvestbank`s shares, which were arrested by the State Executive Service at the request of companies associated with Ihor Kolomoyskyi and his partners within the framework of the implementation of the Permanent Court of Arbitration (The Hague City, Netherlands) decision dd. 02.05.2018 on the recovery of 139 million dollars and 20 million dollars in interest from Russia represented by the Ministry of Justice of the Russian Federation as compensation for real estate expropriated from former owners of Privatbank in Crimea after its annexation by Russia.

The initial price at that time was UAH 532.1 million. However, as stated by the PFTS Stock Exchange, the auction did not take place on August 28 because of the lack of bids (although interest in the lot was shown by at least three companies: Credit Organization Investytsiina, as well as FC Geneva and European Savings Company).

The NBU announced that potential purchasers of Prominvestbank`s shares in the amount of 99.77% at the auction on the PFTS Stock Exchange should get the preliminary approval of the National Bank.

As the regulator noted, a person who acquired a significant share in the bank without such approval may be deprived of the right to vote and fined, while the ownership structure of the bank itself may be considered non-transparent. A non-transparent ownership structure may become a basis for classifying a bank as a problem, and subsequently - in case of failure to eliminate the violation - the bank may be declared insolvent.

At the same time, in the PFTS Stock Exchange`s announcement on the sale of 99.77% of Prominvestbank`s shares, which is scheduled for September 20, it is specifically noted that "ownership of the bank`s shares, among other things, may be transferred to the Buyer (Buyer`s Client) in accordance with a suspense condition from the date of receipt by him of the approval of the National Bank of Ukraine for the acquisition of significant participation in the manner and within the time frame provided for by the current legislation of Ukraine" (quotation).

At the same time, on August 28, VEB.RF stated that the Arbitration Institute of the Stockholm Chamber of Commerce had banned Ukraine from selling shares of Prominvestbank as part of the lawsuit filed by this Russian state corporation.