Serhii Tyschenko asks the court to declare him bankrupt 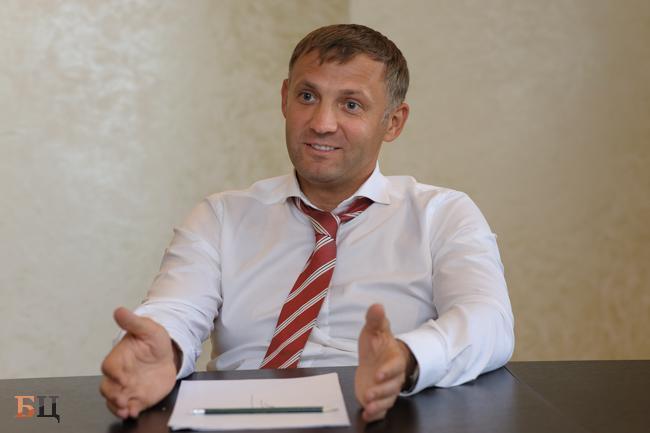 As a reminder, on October 21, in Ukraine came into force the Code of Bankruptcy Procedures according to which individuals have the right to initiate a court procedure on declaring themselves bankrupt.

We would like to add that on 07.11.2019 the Commercial Court of Kyiv satisfied the claim of Ukreximbank against S. Tyschenko (as a guarantor of Fortuna-Bank) and within the framework of the case No. 910/7979/19 decided to recover from the defendant in favor of the plaintiff the debt of UAH 153 million under the loan agreement No. 21912N1 dated 18.12.2012.

The NBU declared Fortuna-Bank insolvent and sent it for liquidation at the beginning of 2017.

According to the Guarantee Fund`s estimates, 98% of Fortuna-Bank`s loan portfolio (UAH 2.1 billion) was made up of insider loans. As of 01.01.2019 the depositors of Fortuna-Bank were paid UAH 88.4 mln (96,5% of the planned payments) within the guarantee amount.

Motrona Tyschenko (mother of Serhii Tyschenko, who headed the supervisory board of the financial institution) owned 99.7% of Fortuna-Bank shares.

In July 2012, the Kyiv Commercial Court declared Factor Exim LLC, which was associated with S. Tyschenko (Volodymyr Shevchenko and Kompaniia Nafto-Zelart LLC, both of whom were listed in the State Register as founders of this structure) bankrupt.

In July 2014, the court approved the register of creditors` claims of this company, including the claims of Ukreximbank for UAH 832 million.

On 30.07.2018 the "Dutch" auction of the Guarantee Fund for the sale of rights of claim of Nadra Bank for UAH 602.5 million under loan agreements 27/4/2008/980-K/77 of 16.12.2008 (was concluded with Factor Exim LLC) etc. took place (collateral includes property rights and goods in circulation). Despite the fact that the asset price decreased to 20% of the starting price, no buyers were found.

The press called Serhii Tyschenko a friend of Serhii Pashynskyi, an influential ex-people’s deputy under the previous government.