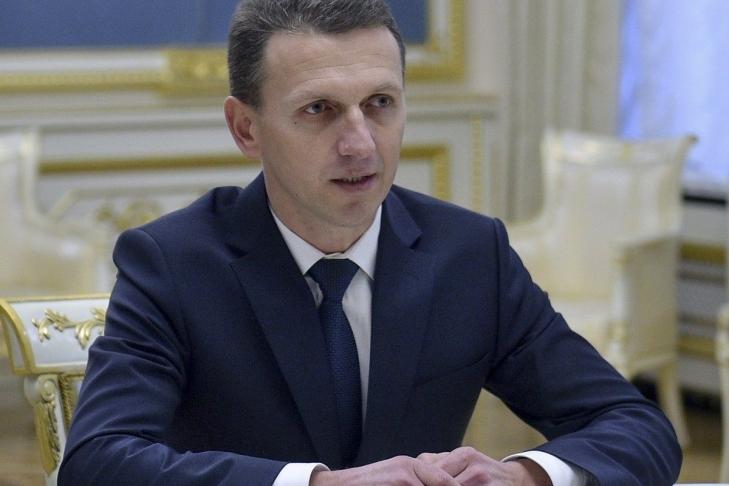 On September 25, the Pechersk District Court of Kyiv granted the request of the investigators of the State Bureau of Investigations and within the framework of criminal proceedings No. 62019000000001311 granted them access to the documents (with the possibility of withdrawal of copies), which are located in PrivatBank, NBU, Ministry of Finance and relate to the cooperation of these state structures with Kroll, Hogan Lovells, AlixPartners, Asters LLC and Asters Consult LLC.

According to court materials, the investigation of this case was started in August on the basis of the statement of the People`s Deputy of the Verkhovna Rada of the previous (VIII) convocation (his name is not specified), who reported “about illegal actions of officials of the National Bank of Ukraine, the Ministry of Finance of Ukraine, TV company ARS LLC, PrivatBank PJSC and other legal entities” (quote).What exactly are the possible “unlawful acts” (according to the people’s deputy) is again not specified.

Previously, Privatbank stated that on July 26 - the day after the completion of the hearing against former shareholders in the Court of Appeal in England and Wales - the bank received a decision of the Ukrainian court demanding that all documents on the grounds and conditions of receiving services from legal advisors and other consultants should be submitted to the NABU detectives. As noted, the grounds for the investigative actions of the detectives were the statements made in 2017-2018 by the People’s Deputies of the Verkhovna Rada of the previous convocation, Oleksandr Dubinin and Vitalii Kuprii, who were associated in public sources with the former owners of the bank. “Proceedings on their complaints were stopped by the investigative authorities back in 2017, but for unknown reasons restored in the summer of 2019,” noted in Privatbank.

At the same time, the NABU stated that they did not seize the documentation about Privatbank’s lawyers, which relates to the bank`s lawsuit against its former owners, Ihor Kolomoiskyi and Hennadii Boholiubov, in the High Court of England. “We also inform that the NABU detectives did not seize Privatbank’s documents regarding the tactics and strategy of lawyer’s actions in the High Court of England during the pre-trial investigation in the criminal proceedings,” the NABU noted.

We would like to point out that the list of documents to which the Kyiv Pechersk District Court issued a number of rulings dated September 25, 2019 granting the investigators of the State Bureau of Investigations with access to these documents including those that confirm the receipt by officials of Privatbank, NBU and the Ministry of Finance of the Kyiv District Court of Odesa city dated 04.01.2018 in the civil case No. 520/97/18, as well as the documents of Asters LLC and Asters Consult LLC, “in which personal data of PERSONE_2 were used” (quote).

On the same day, the court granted I. Kolomoіsky`s statement on ensuring the lawsuit and introduced, in fact, an identical ban on the one in the resolution of the Solomiansky District Court of Kyiv dd. 15.12.2017.

On 15.01.2018, the NBU publicly stated that "the precautionary measure has been cancelled". The next day, on 16.01.2018, the National Bank published the results of PrivatBank`s forensic audit.

Subsequently, the NBU informed that on 18.10.2018, the Kyiv District Court of Odesa left without consideration the claims of I. Kolomoіsky in this case. І. Kolomoіsky filed an appeal against this decision.

On May 29, the Supreme Court refused to satisfy the cassation appeal of Ihor Kolomoіsky and left unchanged the decision of the Kyiv Court of Appeal dd. 28.08.2018 (case No. 760/27582/17), which cancelled the decision of the Solomiansky District Court of Kyiv dd. 15.12.2017 to ban the NBU, the Ministry of Finance, PrivatBank and their consultants (Kroll, AlixPartners, Hogan Lovells, Asters Consult LLC, Asters LLC, AlixPartners (Ukraine) LLC) from complying with the terms of any contracts directly or indirectly affecting the interests of Kolomoiskyi.