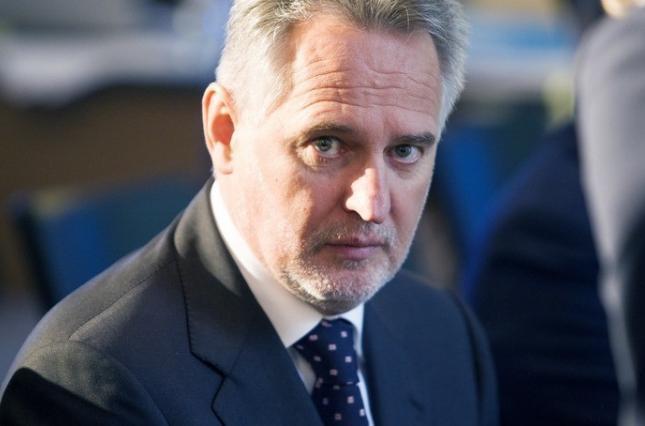 On October 1, the Pivnichnyi Commercial Court of Appeal refused to satisfy the request of Modus Finance LLC to replace Prominvestbank as a plaintiff in the case No.925/1650/15, in which the decision of the Commercial Court of Cherkasy region dated 31.01.2018 satisfied the claim of Prominvestbank and recovered USD 45.9 million of the debt under the loan agreement No.20-2199/2-1 dated 23.07.2013 from Azot PJSC (as a guarantor of Severodonetsk Azot Association PrJSC).

In the court, Prominvestbank objected to the request of Modus Finance LLC, pointing out that it had only partially waived the right of the loan claim, while "there was no payment under the contract" (quote).

Taking into account the fact that Modus Finance LLC did not provide all the supporting documents certifying the acquisition of creditor claims against Azot PJSC, as well as the lack of evidence of payment under the contract of assignment of rights of claim, the court rejected the request of Modus Finance LLC to replace the plaintiff in the case № 925/1650/15.

According to Finbalance, on 02.10.2018 the Kyiv Commercial Court of Appeal refused to satisfy the appeal of Severodonetsk Azot Association PJSC (borrower) and left unchanged the decision of the Commercial Court of Kyiv dd. 19.06.2018 (case No. 910/9932/14), by which the company was denied in satisfaction of the application for a three-year deferral of the court decisions of 2014-2015 on the payment of UAH 590 million of the debt under the said loan agreement No. 20-2199/2-1 to Prominvestbank.

In the State Register, Khomenko Volodymyr indicated as the ultimate beneficiary of Modus Finance LLC.