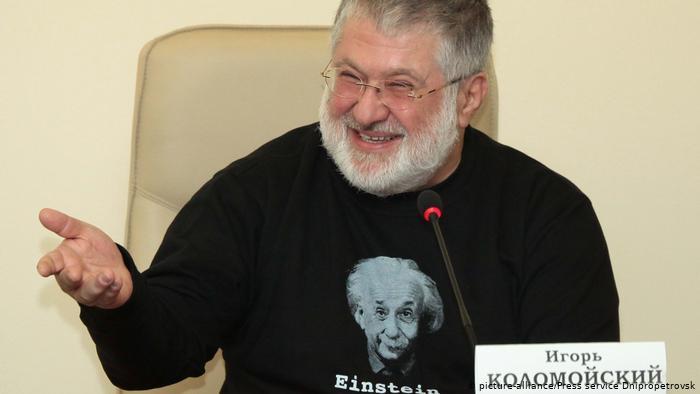 On August 5, the Commercial Court of Kyiv opened proceedings in case No. 910/10107/19 on the claim of Sberbank (Moscow, Russia) against Raiffeisen Bank Aval "for undertakings to take actions".

According to the court materials, the Russian state bank asks the Ukrainian court to oblige Raiffeisen Bank Aval to "remove obstacles in execution of the right of ownership" in relation to the ordinary registered shares UA 1004171005, the issuer of which is Sberbank (Ukrainian subsidiary of the Russian Sberbank) by entering information into the depository accounting system about the cancellation of all arrests and bans that were imposed and established by the resolution of the Kyiv Court of Appeal dated 05.09.2018 in the case No. 796/165/18 on shares of Sberbank (Ukraine).

According to the Russian State Bank, "the defendant`s refusal on entering information about the cancellation of all arrests and bans into the depository record system violates and restricts the property rights of Sberbank of Russia" (quote).

We shall remind you that by the resolution of the Kyiv Court of Appeal dd. 05.09.2018, in the framework of the abovementioned case No. 796/165/2018, at the request of a number of companies related to Ihor Kolomoyskyi and his partners, shares, real estate and movable property of the Ukrainian subsidiaries of the Russian state-owned banks - Sberbank, Prominvestbank, VTB Bank - were arrested. The court order, among other things, prohibited Raiffeisen Bank Aval from making any changes to the rights to Sberbank shares in the securities account.

This decision was made by the Ukrainian court on the basis of the decision of the Permanent Court of Arbitration (Hague, the Netherlands) dated 02.05.2018, which satisfied the claim of the structures of former Privatbank`s owners to recover USD 139 million (plus USD 20 million) from Russia represented by the Ministry of Justice of the Russian Federation as compensation for the real estate expropriated in Crimea after its annexation by Russia.

On the background of numerous litigations over the legality of September arrest of shares and property of the Russian state banks` subsidiaries and the accompanying legal proceedings, which continued in the spring and summer of 2019, the State Executive Service of the Russian Federation in the framework of the new enforcement proceedings (No. 59036926) at the end of May-2019 re-arrested the shares of Prominvestbank and scheduled an auction for sale of 99.77% of the shares of this financial institution (which is controlled by the Russian State Corporation VEB.RF) on August 28.

However, the Pecherskyi District Court of Kyiv, by its ruling of 24.07.2019, as part of the VEB.RF lawsuit (regarding the release of shares from arrest) prohibited state executors from performing any actions on the sale of Prominvestbank shares. At the same time, the "privat authorities" filed an appeal against the relevant decision of the court of first instance.