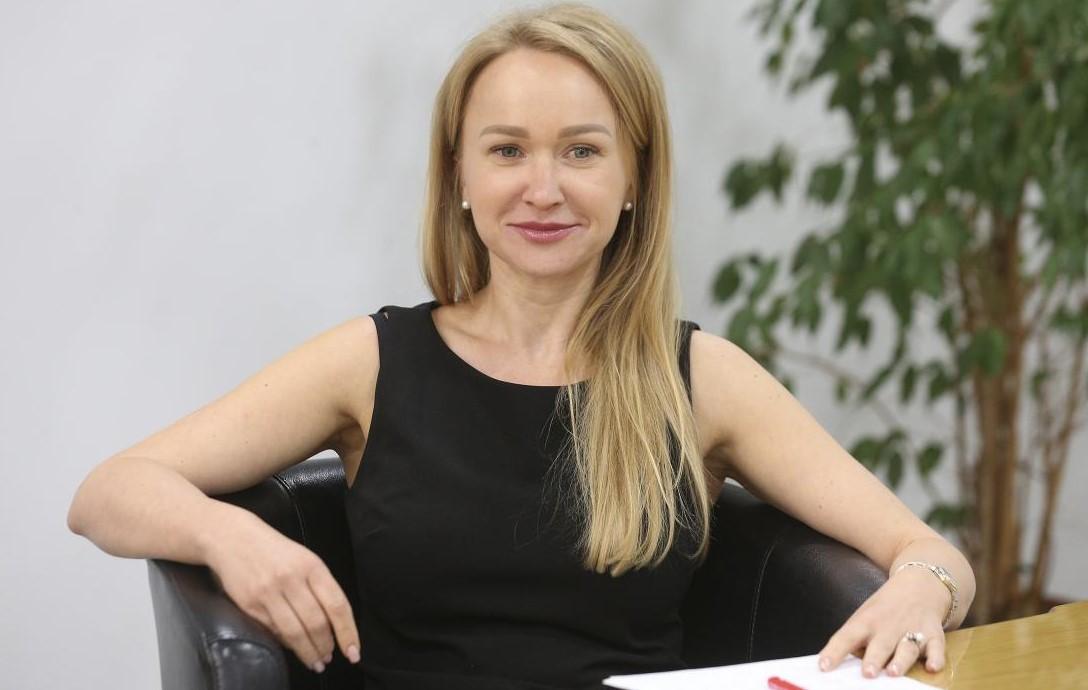 The Guarantee Fund reported that it has developed a draft law, in which it is proposed to provide it with an opportunity to continue the liquidation of the bankrupt banks until all its assets are sold and the funds are directed to settlements with creditors. As noted, if after the sale of assets remained unsettled creditors` claims, including 200+, the Fund registers the losses and takes measures to recover the damage from the former owners, persons associated with the bank and the bank`s managers - after it is extracted from the state register of legal entities.

In addition, Deposit Guarantee Fund proposes to provide the possibility of out-of-court settlements with related persons for compensation of damages incurred by them. In particular, it provides for a mechanism of assignment of rights of claim, conclusion of an amicable settlement agreement, including reduction of the amount of claims, with the approval of such an amicable settlement by the court, refusal to appeal to the court in cases determined by the Fund.

As noted, the funds that will be collected from related persons after the completion of the bank`s liquidation are aimed at meeting the requirements of creditors in the order defined by the current law "On the system of guaranteeing deposits of individuals". It is assumed that the shareholders and the persons related to the bank will be liable for losses with all their property.