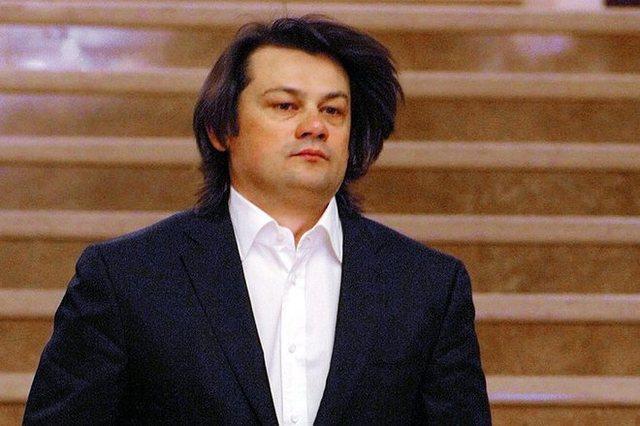 On November 27, the Northern Economic Court of Appeal refused to satisfy the appeal of the Deposit Guarantee Fund and upheld the ruling of the Kyiv Economic Court of September 16, 2019 (in case No. 910/7186/19), which fulfilled the request of former top executives of the bankrupt Delta bank and did not consider DGF`s claims against them for reparation in the amount of UAH 19.83 billion.

The Court of Appeal agreed with the court of the first instance findings that a joint examination of the claims declared by the Fund “would interfere with the clarification of the mutual rights and obligations of the parties and substantially complicate the settlement of the dispute, since in this case the court would have to evaluate the terms of each of the loan agreements concluded, establish the circumstances of compliance, fulfillment/non-fulfillment of these agreements by the parties, the purpose and circumstances of their completion, as well as the correctness of the sums claimed for reimbursement” (citation).

On June 1, 2019, the depositors of Delta Bank received UAH 15.74 billion (96.9% of the planned payments) in compensation within the guarantee amount.

According to the NBU, Delta Bank`s refinancing debt amounted to UAH 5.8 billion at the beginning of November.