Court: SES must lift the arrest on DTEK`s property, despite its debts to Energomarket 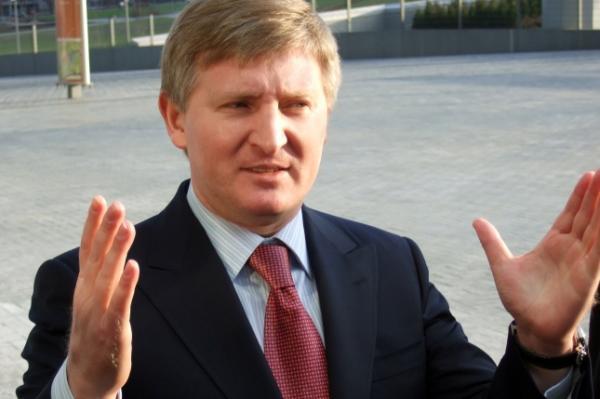 On October 1, the Donetsk Region Commercial Court partially satisfied the complaint of DTEK Donetsk Power Grids JSC (formerly known as DTEK Donetskoblenerho) in case No. 905/707/16 and cancelled the state executive order on the arrest of the company`s funds in PUMB bank, as well as ordered the state executive to cancel the decisions on the search and seizure of property made in the course of enforcement proceedings No. 55985946 and No. 52485608.

According to court materials, in pursuance of the decision of the Commercial Court of Donetsk Region dated 21.04.2016 was issued an order (dated 08.08.2016) on the recovery of UAH 1.54 billion from DTEK Donetskoblenerho in favor of the state-owned company Energomarket. Subsequently, the court repeatedly granted an installment for the payment of debts and changed the schedule of repayments.

In September 2019, the state executive officer in several enforcement proceedings seized the property and funds of DTEK Donetsk Power Grids JSC (including accounts in PUMB, Privatbank and Oschadbank).

The court pointed out that by the resolution of the state executive from 05.09.2019, adopted within the framework of enforcement proceedings No. 52485608, all movable and immovable property owned by DTEK Donetsk Power Grids JSC was arrested within the amount of foreclosure (UAH 153.2 million). At the same time, according to the company`s statements as of the end of 2018, the company`s assets amounted to UAH 2.8 billion, “which significantly exceeds the amount of the debt including the executive fee” (quote).

On September 13, the Economic court of Donetsk region partially granted an application of “DTEK Donetsk electrical grid” JSC for providing the claim to the state enterprise “Energomarket” (in case No.905/1115/19) and stopped actions of the state and/or private executives regarding levying of execution of judgments of 2015-2016 in cases No.908/999/15-г, No.905/707/16, which took legal effect, about enforced collection of debts from “DTEK Donetsk electrical grid” JSC in favor of the “Energomarket”.

According to court materials, the specified judicial decisions satisfied claims of the State Enterprise “Energomarket” about collection of debts in the amount of UAH 2,35 billion from “DTEK Donetsk electrical grid” JSC.

Formerly, the State Enterprise “Energomarket” provided data, that for the end of 2018 the debts of “DTEK Donetsk electrical grid” JSC amounted to UAH 5,2 billion.

On August 27, the Economic court of Donetsk region satisfied the claim of “DTEK “PEM – Energocoal” PrJSC and laid the private executive under obligation to lift an attachment of funds of the enterprise in PUMB bank which was put up to the amount of UAH 930,5 million (taking into account the main remuneration of the executive) by the resolution of the private executive dd. 09.08.2019 in enforcement proceedings No. 9769906. The court made such decision in the view of the fact that the corresponding bank account is used for salary payment as well.

On June 13, the Economic court of Donetsk region partially satisfied the claim of the state enterprise “Energomarket” (in case No.905/361/19) and decided to collect UAH 845,2 million from “DTEK “PEM – Energocoal” PrJSC on the terms and pursuant to the conditions set out in the agreement of sale and purchase of electricity No.4260/02 dd. 25.09.2007, by which the State Enterprise“ Energomarket” took on the obligation to sell, and the specified company of Rinat Akhmetov – to buy electricity.

In reporting, the state enterprise “Energomarket” provided data on debts of “DTEK “PEM – Energocoal” PrJSC at the end of 2018 in the amount of UAH 2,06 billion.

Since July 1, in Ukraine a new model of the wholesale electricity market was launched, which provides liquidation of the sole buyer and seller of the electricity (the state enterprise “Energomarket”). At the same time bilateral contracts between producers and suppliers/consumers, exchange – market “for the day ahead” and intraday market, and also balancing market are introduced, on which the cost of unbalance is considered (difference between expected and actual consumption).

According to the law "On electricity market", the state enterprise “Energomarket” carries out activity before full payment of creditors and debtors for electricity.