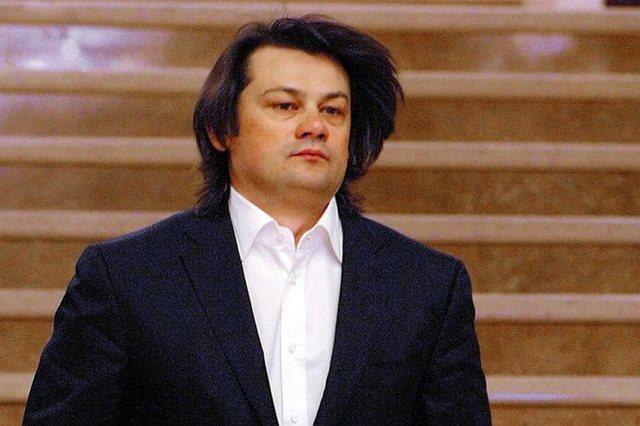 On April 26, the District Administrative Court of Kyiv satisfied the claim of Kalouma Holding Limited and cancelled the NBU Resolution No. 186 dd. 19.03.2015 on classifying Astra Bank as insolvent (Case No. 826/8333/15).

On the investigation of the law enforcement officers regarding the dubious operations of the mentioned Kalouma Holding Limited company (ex-owner of 100% of Astra Bank shares) in the context of the Delta Bank - here.