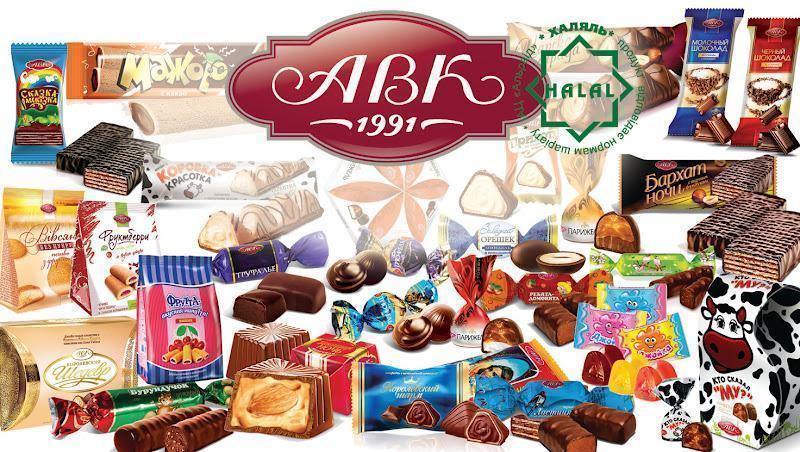 On August 7, the Commercial Court of Donetsk Region approved the application of AVK Dnipro Confectionary Factory PrJSC and granted a deferral for execution of the court decision dd. 13.12.2018 (in case No. 905/2864/15) until December 13, 2019, which partially satisfied Prominvestbank`s claim to the company and to repay the debt of AVK JSC (Mariupol) under the contract of credit line No. 20-2577/2-1 dd. 28.09.2011 for UAH 1.37 billion, the buildings and constructions at 7b and 11, Zhurnalistiv St., Dnipro (the A.V.K. Confectionery Factory is located here) of 29.2 thousand sq. m. and 9.93 thousand sq. m., respectively, are foreclosed on by means of selling them at the public auction within the framework of the enforcement proceedings.

AVK Dnipro Confectionary Factory PrJSC justified its statement by the fact that it uses production facilities in its commercial activities, which are foreclosed on. According to the company, the period of June-December 2019 "is characterized by a high level of utilization of the company`s production capacities, and the immediate execution of the court decision will have a critical impact on the company in the form of bankruptcy", and the granting of a court`s delay in the execution of the decision "will create an opportunity to restructure the company`s production capacities by launching a production and logistics plant on the territory of Slobozhans settlement council" (quotations).

Prominvestbank objected to the postponement of the execution of the court decision, pointing out that "the debtor under the loan agreement is in bankruptcy proceedings, but continues to perform its business activities in full, as well as the defendant in this case".

The Commercial Court of Donetsk region, satisfying the petition of AVK Dnipro Confectionary Factory PrJSC, took into account that "the defendant is a socially significant enterprise, which employs more than 1000 people", and "the need to preserve the ability of the defendant to carry out its production activities and prevent the dismissal of workers from the enterprise.

At the same time, the court noted that "the deferment is essentially a delay (postponement) of the execution of the decision for a new term, determined by the court, and is not a ground for exemption from its execution.

According to the data of the State Register, the final beneficiaries of AVK Dnipro Confectionary Factory PrJSC are Volodymyr Avramenko and Valerii Kravets.