Banks have announced the debts of Zaporizhtransformator for UAH 10 billion 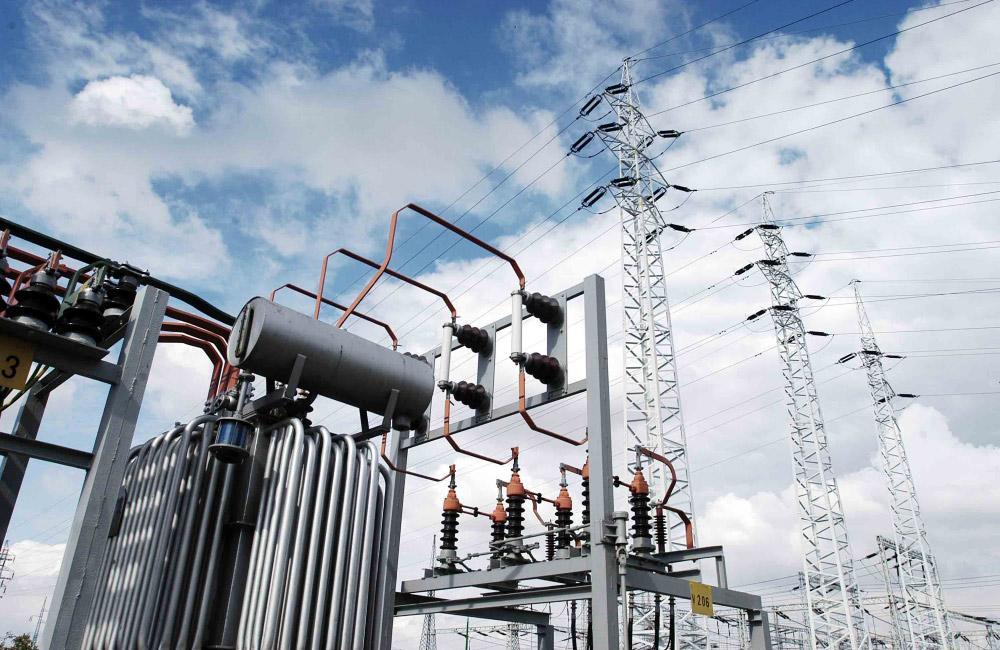 According to the resolution of the Commercial Court of Zaporizhzhia region dd. 28.11.2019 within the framework of the case No. 908/2828/19 about the bankruptcy of Zaporizhtransformator PrJSC the debtor received claims from a number of creditors, including

In addition, its creditor’s claims were stated by a group of Cypriot companies, including

As Finbalance wrote, on October. 31 the Economic Сourt of Zaporizhzhia region within the cases No.908/2828/19 of bankruptcy of Zaporizhtransformator satisfied a motion of property administrator and seized all movable and immovable property of the enterprise (in particular, that, which is pledged and mortgaged by the third parties).

The proceedings in the case of bankruptcy of Zaporizhtransformator were initiated by the court resolution dated October, 17 (at the initiative of the company itself).

According to court materials, upon the information received from the enterprise, the amount of its credit debts comes to UAH 10 billion, and the value of collateral – UAH 1.36 billion. In addition to that, as of 30.06.2019 the volume of assets of a debtor, which can be directed to satisfaction of claims of the creditors, was assessed in the amount of UAH 3.86 billion.

Zaporozhtransformator PrJSC is associated with Kostiantyn Hryhoryshyn. The ultimate beneficiary of the company according to the State Register is Leonid Pivovarov (Switzerland).

Read here and here about Grigorishin`s loss of control over Sumy NGOs and claims of banks to the enterprise.